Our weekly rundown of new tracks hitting the airwaves

Welcome to “Cut Through the Noise,” a new column from the St. Louis Park Echo covering new music releases. Every week, a different Echo staffer will take on the role as writer, reviewing recent releases aiming for success.

This week “Cut Through the Noise” features three songs that will play at tomorrow’s Homecoming dance.

This song might be one you want to sit out tomorrow night. Ever since One Direction broke up, the 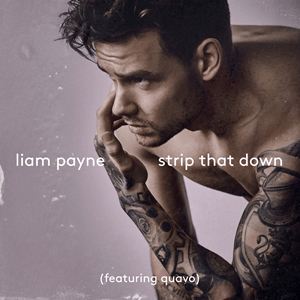 Fair use from Capitol Records

individual four artists have made admirable, yet slightly sad attempts at pursuing their own music careers. Liam Payne’s debut solo song “Strip That Down” exemplifies his transition from teenage-boy band to his own racy and typical pop style.

The lyrics, with co-writing assistance from Ed Sheeran, are admittedly catchy, however, they lack substance. Payne obviously attempted to craft a dance club vibe, however the uniformity of the song and the cheesy chants in the background make the song monotonous and boring.

This song provides the perfect opportunity to take a water break tomorrow night. 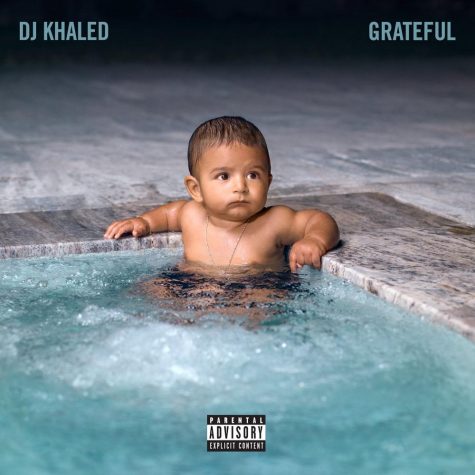 Fair use from We the Best Music and Epic Records

The notable and impressive presence of Latin percussion and acoustic guitar create a groove unmatched by other hip-hop/rap songs topping charts today. It brings an old beat back to life by sampling the 1999 song, “Maria Maria.” If you haven’t heard Khaled’s “Wild Thoughts” before, be sure to memorize the chorus before Saturday as this is sure to be a dance floor sing-along come Homecoming night.

Following the success of his first multi-platinum hit single, Post Malone undoubtedly deserves some “congratulations.” Since this song came out in November, it has become an instant hit. While the album in general lacks lyrical genius, the Metro Boomin-produced song is extremely catchy. 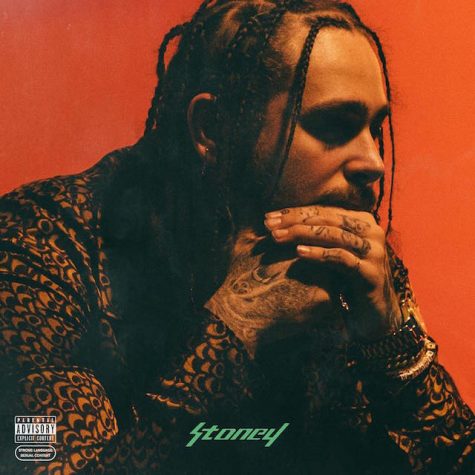 Fair use from Republic Records

However, the album “Congratulations” debuted on, “Stoney,” lacks originality and has a similar pattern throughout most of its songs. The beat in “Congratulations” has a lot of simplicity to it, almost as if it was edited on GarageBand.

Although “Congratulations” is extremely similar to the other songs on the album and doesn’t stand out, the catchy lyrics and appealing tune are seemingly flawless to the average teenage music fan.

In addition to these three songs, the Homecoming playlist will also feature throwbacks such as Ciara’s “One Two Step” and Jason Derulo’s “In My Head.” Music genres featured at the dance will include rap/hip-hop, latin american music, pop and several others.