‘The Hate U Give’ exposes police brutality 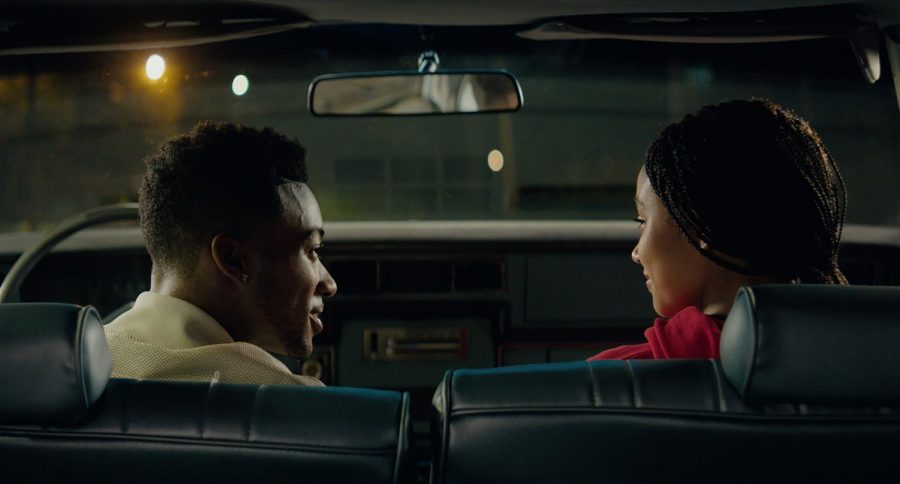 Fair use from 20th Century Fox

“The Hate U Give” by Angie Thomas is one of the best books I’ve ever read and the movie adaptation does it justice. Although there are a significant number of parts that seemingly got lost between the book and the movie, the film still captures the exact essence Thomas was able to express so eloquently on paper. The narrative follows Starr Carter (Amandla Stenberg) as she and her community deal with the death of a friend, Khalil Harris (Algee Smith), who was fatally shot by a police officer.

The cast of the movie gels well, creating just the right mix of similarity to their characters in the book and skill on screen. Stenberg does a phenomenal job of connecting with the audience — every single emotion her character feels is constantly written plainly across her face. Smith also does a spectacular job of establishing his character, a difficult feat considering he only has a few minutes of screen time before he dies. Starr’s dad, Maverick (Russell Hornsby), delivers a stand-out performance as well, bringing to life a character who has to be both extremely tough and intimidating but also loving, generous and wise. Of course, these are just the slightly distinguished performances among a sea of amazing acting. The only exception to this rule was Sabrina Carpenter who, compared to all of the other extremely compelling actors, fell a little short of the quality achieved by her peers.

The storyline is extremely emotional — I cried during 80 percent of the movie. Focusing on such a tragic, controversial and relevant event allowed for the characters to experience and express wide ranges of complex emotions that transferred directly to the viewer. Everything fit together so that there was never a dull moment throughout. The dialogue was compelling and realistic, allowing for a much more personal connection to the characters. When this all came together, the film delivered an extremely powerful and effective message of the difficulties that poor black neighborhoods face. It revealed the racism that America tries to hide bleeds out in places like law enforcement.

I would highly recommend this movie to everyone, not just as entertainment, but also as an educational experience. Whether you’re black or white, a cop or not, this movie contains a deeper lesson that everyone should understand. If you were a die-hard fan of the book, proceed with caution. The movie sacrifices a lot of the book — including an entire character — for the sake of more effectively communicating the bottom line of the film. Overall the movie was very good, but it does fall just short of being incredible, simply because the quality of the movie isn’t as much the focus as is the message.