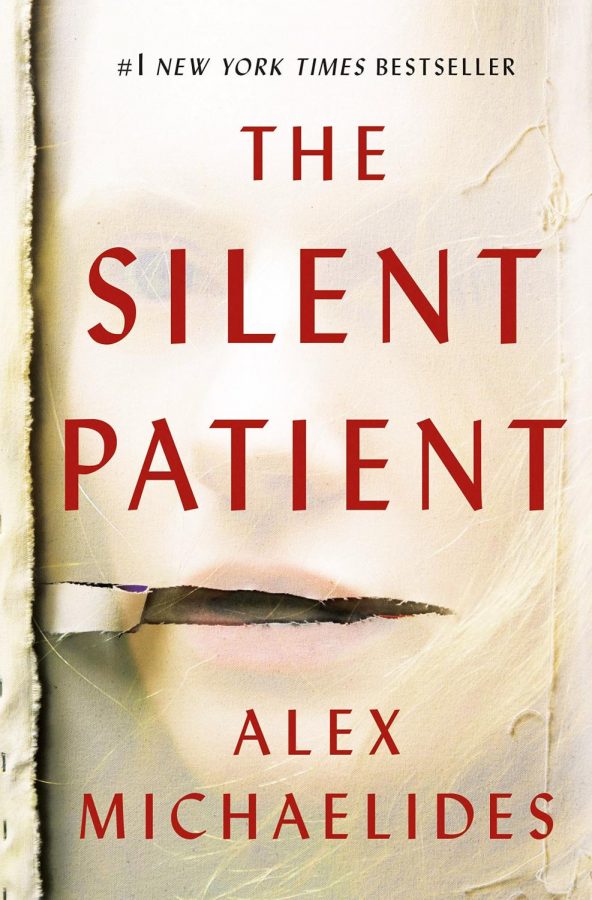 Fair use from Macmillan Publishers.

Alex Michaelides’ debut novel “The Silent Patient” is a captivating tale of painter Alicia Benson who murdered her husband six years ago and hasn’t spoken a word since. To her dismay, Benson is convicted of the gruesome crime and has only herself and a strong-willed, stubborn psychiatrist Theo Faber to uncover her motives and solve the mystery behind the death of her husband.

Growing up in Cyprus, Michaelides was always around Greek Mythology and its tragedies. Michaelides uses the Greek Myth of “Alectis” to portray Benson’s character in this novel. The Greek tale is crucial to understanding why Benson is mute. The legend depicts a woman who is betrayed by her husband, Admetus. He selfishly requests that Alcestis, his wife, die in his place. Alcestis strangely remains mute when she is returned to him after her death.

What started as a psychiatrist trying to uncover one’s true intentions suddenly turned into an emotionally chilling game of covering an accessory to a crime, Alicia Benson’s diary. The seemingly innocent object manipulates the reader with the writing Benson bestowed inside. I kept getting confused with Benson’s diary entries. Differentiating which entry is from the past and which is the present altered my assumption of her character.

The plot structure of this novel had me engaged right away. Even with many different plot holes yet to be solved, they all came within due time. However, despite the book’s steady pace, it takes a while to get into the heart of the story. There’s no heads-up as to when Michaelides will switch the timeline.

All while trying his best to undercover Benson’s intentions of murder, Faber unveils his own compelling backstory. This is probably what I enjoyed most about this book. He is a very deep and intriguing character and his storyline stretches so far that I couldn’t even keep up. When critics refer to this book as “sophisticated, shocking, mindblowing,” they must be referring to Faber’s entire existence within this novel.

For those who enjoy straightforward thrillers with twisty plot holes, this book is one to look at.