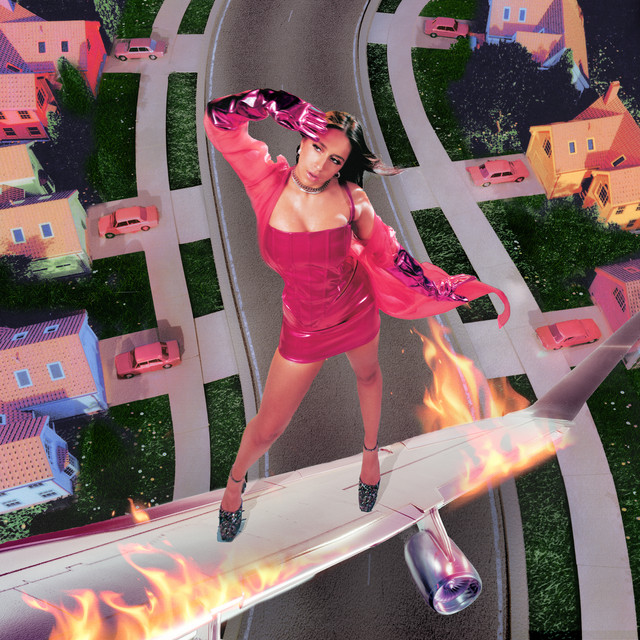 Fair use from RCA Records

Tate McRae is an underrated artist. At the age of 18, she’s written many songs that have the same beat to them. Her songs can be a good crying session or encapsulate the feeling of getting over someone because of the emotion you are able to hear from her music.

In her songs you can hear the emotion pour out into the lyrics — matching the vibe of the songs as well. Many of her songs are similar in beat and tone, so they mix together nicely.

McRae goes on tour June 3, starting in San Diego, California. Many of her songs have been recognized through TikTok. She has risen to having three albums from her starting at the age of 13 to 18, she recently released her last album ‘Too Young To Be Sad’ in 2020.

There are 13 songs in the album. However, the first song has a 16 second intro where McRae expresses her feelings, “it’s crazy to me because you grow up you lose friends you’re suddenly scared of things you were literally never scared of before.” She continues to say, “and when I was younger like I used to think I could fly.” I like that she included this in the beginning, as it transitions into her first songs.

“Don’t come back” feels like she is talking more than singing, which makes you able to hear the lyrics more clearly. There are points in the song that there isn’t any background music and it’s just her singing, then the beat drops and the sound of a ukulele plays. This song was two minutes and 33 seconds, most of the songs are around this time frame which makes them go by faster.

Many of her songs come together and it could sound like one big song, which I think it is cool that an artist can do that — I had to check if the song had changed at first.

Although each song can sound like one another, “chaotic” seems more sad. This song includes piano, violin and other soft sounds, while “what would you do” has guitar and drums, making it more up-beat.

Another song that is recommendable, “she is all I wanna be.” The title really says what the song is about. She sings about comparing herself to other girls that every guy wants and why she couldn’t be like them. She relates to anyone who compares themselves to other people who think they are better than them.

In a Variety interview McRae said that she always wanted to fly when she was little and that when kids grow up they aren’t scared of anything. Iit’s so interesting how kids have this perspective of the world because they don’t know it yet” McRae said. She portrays the experience of heartbreak and the realities of it.

Overall, I would listen to this on repeat. It’s a good album to just listen to and vibe with .