New coffee pub to be on Lake Street 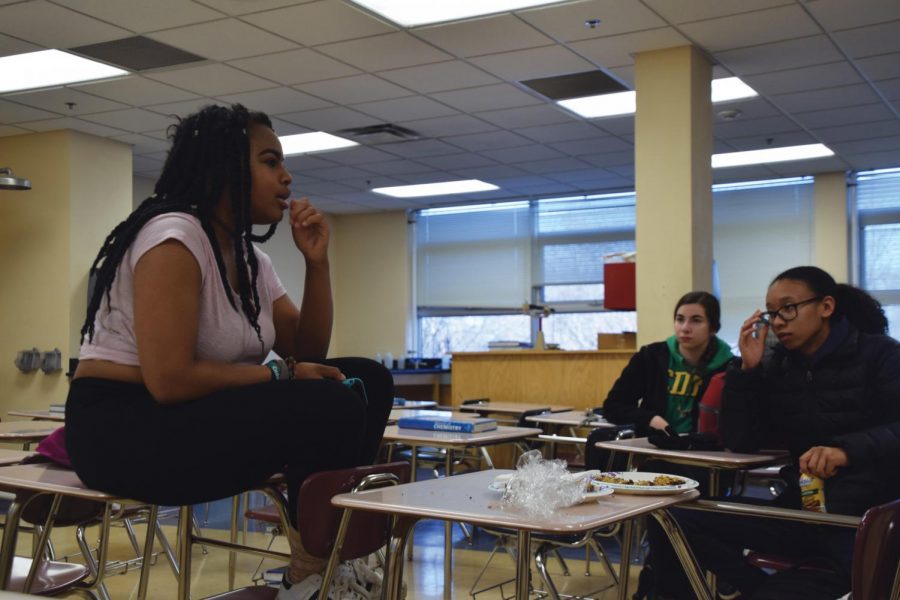 According to Nest board member sophomore Joey Miller, the Nest board is currently looking for a location.

“We’re looking at a lot more buildings right now for making the space usable for coffee and whatever we want to use it for,” Miller said.

Chair of the St. Louis Park Nest board Julia Schmelzer said the board has been focused on staying relatively close to the high school.

“We recently have been looking for buildings over on Lake Street by Park Yogurt and Petropolis and by the athletic fields, that general area,” Schmelzer said.

Schmelzer said they’ve been working hard on finding a permanent location and continuing to search for a working area.

“It’s been taking a while and it’s a lot of work, but yes, I feel like we’ve been making some progress, so we’re hoping in the next couple of weeks we can find an option that’ll work,” Schmelzer said.

Junior Nest board member Jay-Jay Harseen said they hope to raise awareness as much as possible by also talking to certain classes during the school day.

“Raising awareness has been really helpful. We’ve had a lot of new people — we’ve had people ask about the Nest,” Harseen said. “We’re planning on going into the ICL classes because those are essentially all freshmen, and they’re going to be here for the next three years so that’s what we’re working on.”

Miller said the Nest board is currently talking to businesses to get an idea of where the Nest can be located.

“Now we’re just talking to the people who own it, but we don’t have it yet,” Miller said. “It’s going well. There’s a lot of stuff that’s open around the Walker Lake area. We’re opening the Nest on day one of next school year so it’s going fast.”

Harseen said the Nest board hopes the recent fundraising will be enough to garner attention from the city.

“We’re currently working on fundraising because if we raise $25,000 the city will match that, so they will have 50,000 to work with along with donations from other people so we’re working on a GoFundMe, or working on a raffle for students. We’re working on doing informationals and just raising more awareness right now,” Harseen said.

Harseen said the Nest board needs to get things moving as they will be opening at the beginning of the 2018- 2019 school year.

“We want to open our doors September 4th, which is the first day of the school year next year,” Harseen said.