Sticking to what you love 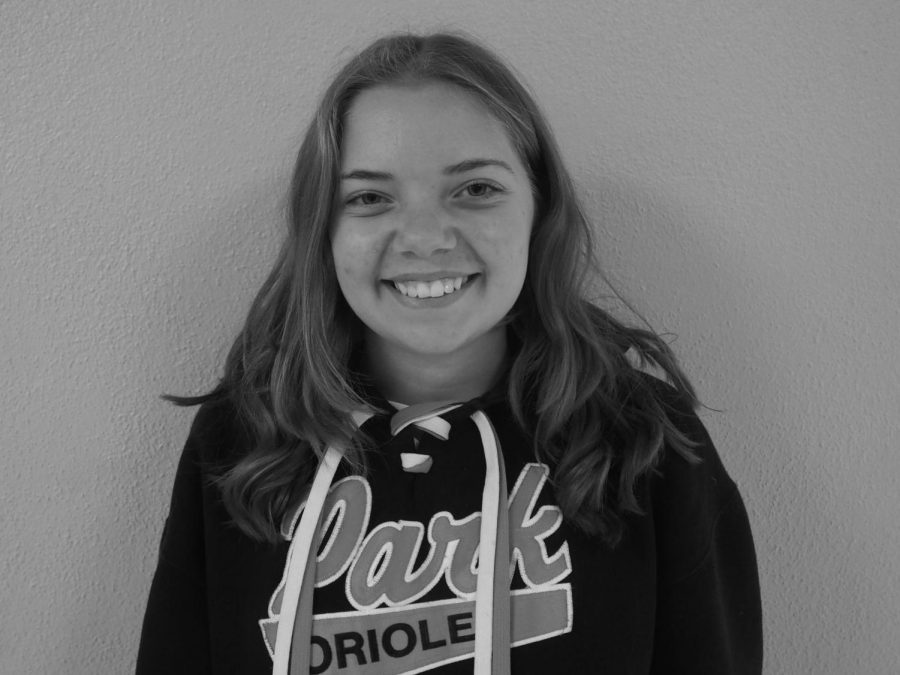 I have been in love with horses ever since I can remember, but I have faced hundreds of obstacles trying to find ways to do what I love.

I started horseback riding when I was  7 years old. I have always known my love for horses, but once I went to Shamineau, a summer camp in northern Minnesota, it became more of a reality and less of a fantasy.

A couple years later, when I was 13, I met a wonderful lady named Shearl who owned a farm thirty minutes outside of Minneapolis, where she had three horses.

All three of her horses were beautiful peruvian horses named Music, Meadow and Melody. In the beginning, I made a connection with Music and rode her for a full year.

Shearl allowed us to groom, ride and basically do what we wanted with the horses because earlier that year, Shearl had surgery on one of her knees and was unable to ride them.

Last year, Shearl told us news that she was going to trade Music and get another horse. I was devastated by this news because I loved Music so much. She was my dream horse and the thought of losing her killed me.

Little One, as we called her, was the new horse that arrived and Music was sent away. I never saw her again.

I had to move on, soI began to ride Meadow. She is a lot more sassy and harder to handle. Her and I struggled with each others’ strong personalities, but that also helped us bond.

This summer Shearl gave us some more hard news; she was going to move in with her daughter and sell Meadow. We had known that Shearl was wanting to move for several years, nevertheless it was heartbreaking to hear it was actually happening.

Over the next couple of months, we went out and enjoyed the horses more than we had ever before, savoring every precious moment we had with them. Inevitably the day came and Shearl moved away and I had to face another loss of a horse that I loved dearly.

Since then I have been looking for other opportunities to ride but none can compare to Shearl’s. I have decided that next summer I will be working at Camp Shamineau as a Summer Missions wrangler and spend time with the horses there.