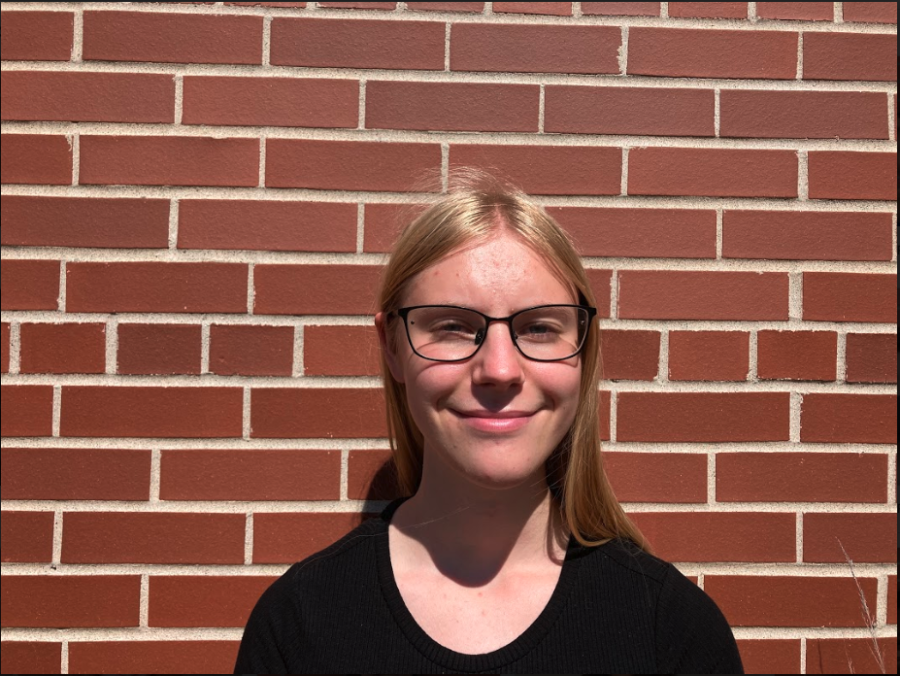 In an overcrowded bus on its way to Los Angeles, a group of excited band kids spontaneously burst into song. On the journey to California, we found ways to make every moment fun, such as by singing on the bus. As I sang along to familiar tunes with my fellow band members, I felt grateful to be a part of such an encouraging community. We took every opportunity to support each other throughout the trip. We helped carry each other’s literal and emotional baggage.

Going to California helped me bond with other people in band. Doing new things with my close friends, such as going to the Getty Museum and the Hollywood Walk of Fame, made me feel closer to them. I also got to know people outside of my usual friend group.

Now that I’ve gone on this trip, I feel even more connected to everyone in band, which makes it easier to work and perform with them.

Traveling with the band helped me not only bond with others, but also build my self-confidence. I tried new things, such as surviving roller coasters and being awake for way too many hours. I also learned to perform music in unfamiliar places and in front of strangers, which was exciting.

We performed alongside another high school band in Los Angeles. When we arrived at the school, the band came to the door to greet us. It was great to play and to socialize with such a welcoming band. We helped each other learn how we can improve our playing.

After spending so much time stuck in my room, it’s easy for me to forget how vast and diverse the world is. Going to new places helped me learn about different perspectives and different cultures. For example, shopping at the Mexican Market in Los Angeles allowed me to understand Mexican culture better.

This trip was particularly special to me because I’d been looking forward to it for a long time. In my sophomore year, I’d planned to go on a trip to Chicago with the band. The Chicago trip was the first of many of my high school experiences to get canceled due to COVID-19.

This year, the band originally intended to go to Ireland, but due to COVID-19, we switched to California. Although I was initially disappointed by this change, I learned to be flexible. I am grateful to have traveled at all, considering many trips have been canceled.

Traveling in high school was a very meaningful experience for me. I’d even go so far as to say it was worth toting around the heavy bass drum. Now that there are more opportunities to travel, I hope others will take the chance to make their own travel memories.