How my team won assassins

Play to win, enjoy yourself 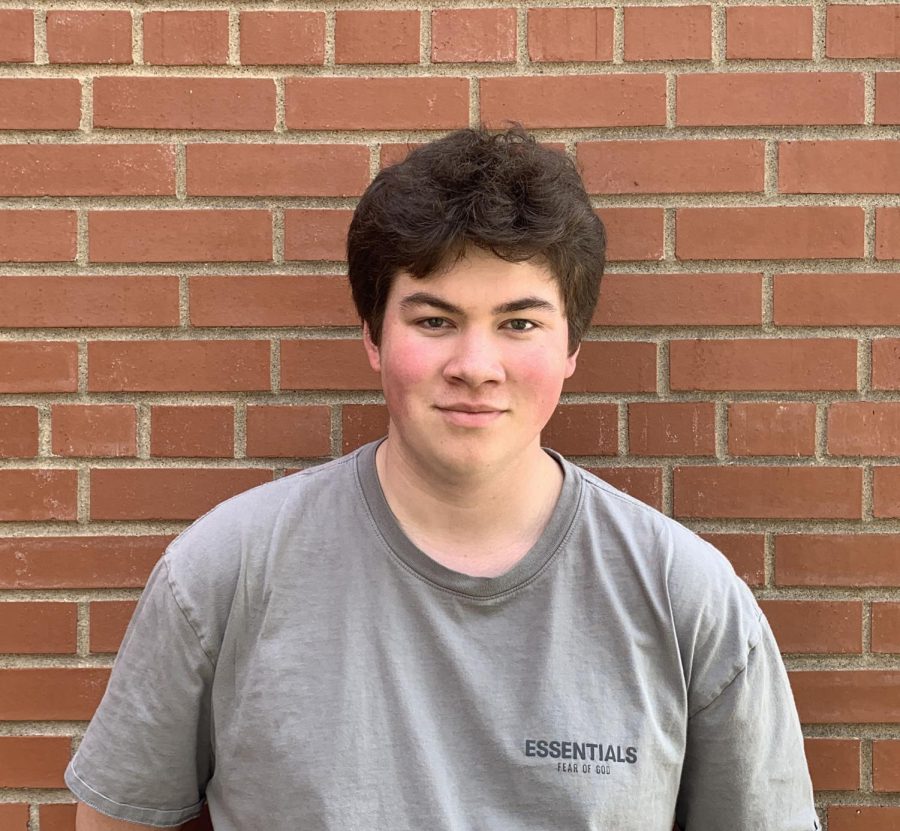 Assassins is one of the most frowned upon traditions in high school. A game between students where you’re on a team of six, shooting a designated six people with nerf guns. This game has always been made for seniors to win, this is how we won.

As the game was formulating, all it took was two teams of overly-competitive juniors to overtake the throne. You have to be strategic when playing the game — find loopholes in rules, out-smart your enemies and play as risky as possible without being killed. Last year, the loophole was bribery. Last year, a team of senior boys offered a party invite to win the game. The fear of missing out caused many to fall for this trick and surrender to them.

At this point, my team was one of the strongest in the game. When the seniors did this, we felt cheated. We knew that we couldn’t do what they were doing and that they had leverage, so we had to find a different response. What we ended up teaming with the other competitive team of juniors, and utilizing the public dislike of the leading team against them.

Because we used this strategy, we brought the game closer than we thought we would’ve. We were tied and close to pulling ahead — we knew it was time to kill the senior team.

We ultimately killed them by turning their own strategy against them — bribery. We told them we would give them $200 to get killed by us, resulting in an automatic victory because of the lack of points from the other team. Where our strategy differed from theirs was that we decided to use prop money.

We ended up killing four of the six senior boys, using no real money and giving our teams an almost certain victory. Despite all odds, we came out victorious. With a total group of 12 juniors, we beat a team that most called unbeatable.

Reflecting on last year, made me realize how fun it was to be engaged in an activity like that. Even though it was very unorganized, it fuels the competitiveness in you, and makes you want to win. So, regardless of the negative connotation associated  to assassins, I recommend playing to experience the fun of hunting down a fellow peer.