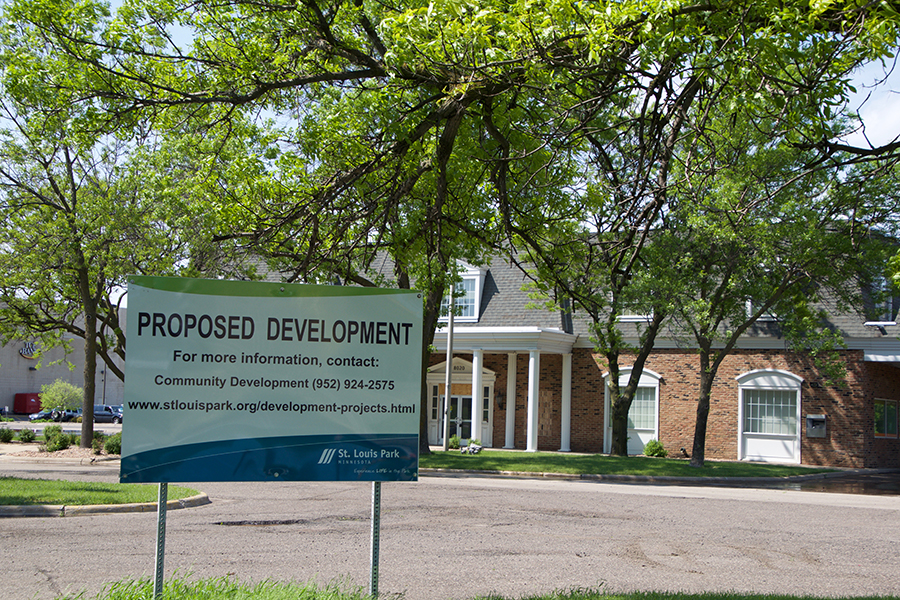 Construction begins at Chick-Fil-A's new location at the TCF Bank off of Highway 7. May, 22.

According to Assistant Zoning Administrator Gary Morrison, the building of Chick-Fil-A has finally been approved after a wait for approval from the city.

“The council approved the second reading. The council review is completed, and the project is approved. We have some paperwork to do in our office, then building permits to issue.  Hopefully construction will begin within a couple months,” Morrison said.

Construction will be starting soon at the TCF Bank by Highway 7 in the Knollwood Mall. Chick-Fil-A will be a fully functioning restaurant with a drive-thru.

According to Morrison, there are no set plans when the Chick-Fil-A will open, even though the Knollwood location has been confirmed.

“It’s been going well. The Planning Commission recommended approval, and the Council approved the first reading of the application on May 1st,” Morrison said.

Morrison said, they have made no plans for opening day, but says Chick-Fil-A is ready for a large turnout

“If (opening day) is very busy, than we are fortunate that there is plenty of parking at the mall, and the drive-through will not impact city streets if it backs up. Chick-Fil-A is also in good location for people to walk or bike to it if they don’t want to deal with the traffic,” Morrison said.

Morrison says that Chick-Fil-A can be a more nutritious food option and a good place for students to work.

“Chick-Fil-A is a healthier alternative for fast food and it seems to be a good working environment,” Morrison said.

According to Morrison, there’s not much the city can do in regards to the building of Chick-Fil-A and the controversy behind it.

“The Planning Commission heard the comments from the Allies of St. Louis Park. The city, however, can only review the application to make sure it meets city code requirements.  We cannot review an application based on the company’s values or alleged hiring practices,” Morrison said. “ Therefore, the Planning Commission did not include any of the Allies comments in their recommendations to the council.”

At-Large B city council member Thom Miller says, he understands the concerns members of  the community have about the opening of Chick-Fil-A.

“I understand the concerns of residents regarding the Chick-fil-A restaurant chain planning an outlet in St. Louis Park.  I to, have personal concerns about the company’s apparent funding of anti-LGBTQ organizations and some of their past public statements on the definition of marriage,” Miller said.

Miller says, that the council considers economic advantage when deciding what businesses Park opens, instead of having a bias against a company.

“As a city, we cannot pick economic winners and losers based on personal feelings.  We simply judge these enterprises by the effect, or perceived effect, of their introduction into our city and if they comply with city ordinances,” Miller said.

Head of the Allies of St. Louis Park, Susan Niz refused to comment. 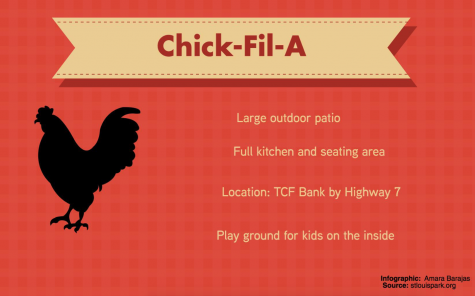