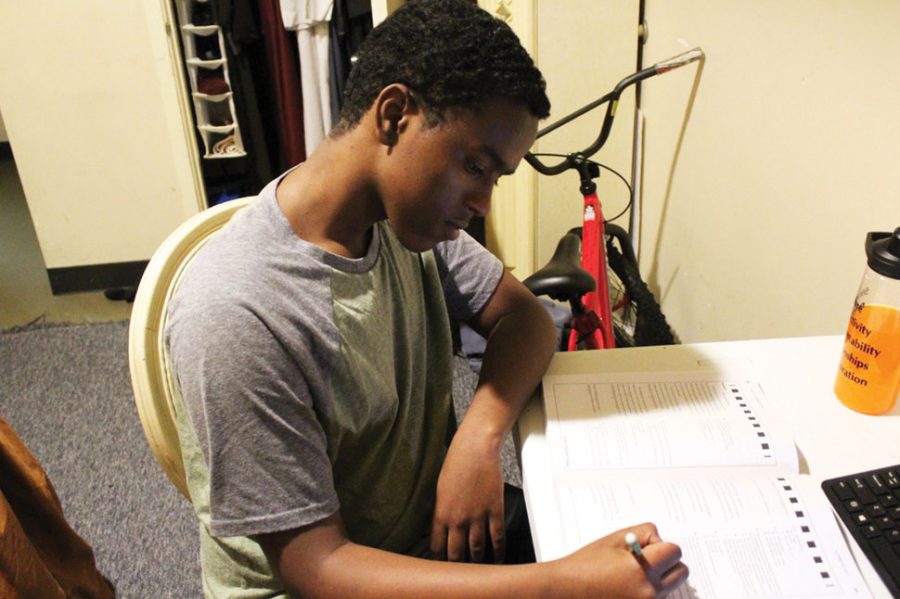 The new app Vitals allows students to alert first responders with important information about themselves.

Taking effect in the 2020-2021 school year, the American College Testing company decided to allow students throughout the nation to retake individual portions of the test for a lower price, according to testing coordinator Jami LaPray.

“The company that runs ACT testing has decided that starting next school year, students who want to take individual subject tests can sign up and pay a fee and just take a portion of the test,” LaPray said.

Junior Helen Tefera said if a student performed poorly on a certain section, they could retake the section without having to do the entire test over again.

Sophomore Kate Holden said she looks forward to being able to retake portions of the test as it will be helpful in improving her score.

“It’s exciting. I feel like it’s a good thing for me because then it gives me an opportunity to do better without having to retake the whole thing,” Holden said.

According to LaPray, once the new policy is implemented next year, students who want to take a portion of the test will be unable to do so on the school administered ACT.

“If people want to sign up and pay through the ACT, they can take individual sections and they’ll have to do that on a Saturday or however they offer it, (but it) would not be here at school,” LaPray said.