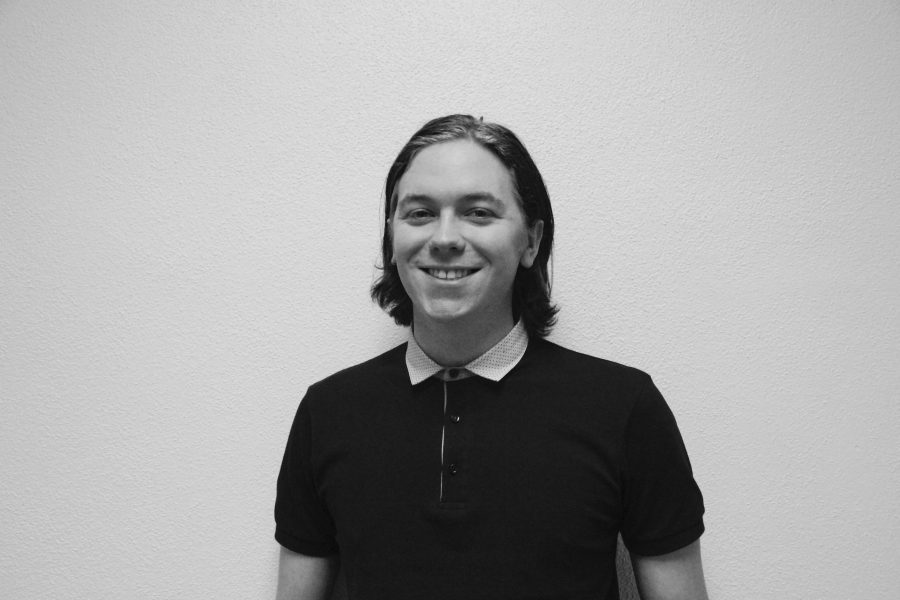 As many Republican politicians vocalize the need to repeal the Affordable Care Act, a simple fact is often left out. By repealing this legislation without a replacement, over 4 percent of Minnesotans will be left without health care.

According to the Department of Health and Human Services, the Affordable Care Act (ACA) provides healthcare to over 250,000 Minnesotans. All over the country, the healthcare law faces a national repeal from Congress without any current replacement. This isn’t only dangerous for the American people, but it’s also unwanted.

A Jan. 2017 study from the Kaiser Family Foundation found 75 percent of those polled either opposed the repeal of the ACA or wanted Congress to wait until a replacement law was offered. The apparent need of congressional Republicans to repeal this legislation seems not only irresponsible, but not in line with the job of a public servant.

While the ACA is effective, flaws also remain in the legislation. Health care premiums, the amount one pays in health care each month, have risen 20 percent since it was enacted. However, that number pales in comparison to rises in premium costs from 2001 to 2011, which averaged 47 percent, according to another Kaiser Family Foundation study. This negative reaction to a law, which has lowered premium rises and dropped the uninsured rate to 11 percent as of April 2016, makes almost no sense without a replacement.

This reaction from Congress, specifically Republicans, makes even less sense when viewing possible outcomes from repealing the ACA. According to a nonpartisan Congressional Budget Office study, 18 million Americans could lose their health care if Congress repeals the ACA, including those 250,000 Minnesotans.

The same Congressional Budget Office study also stated individual premiums could double by 2026, while the number of uninsured Americans could jump to 32 million. An enormous issue surrounding the ACA is the general public’s misunderstanding of the legislation itself. Far too many voters have no knowledge of its assistance to them and recognize the law not as the ACA, but by its other name: Obamacare.

According to polling from GOP pollster Whit Aryes, 85 percent of Tennessee voters oppose the ACA when called “Obamacare.” The same polling stated only 16 percent of the same group opposed the ACA when referred to by its official state title, “Insure Tennessee.” These numbers show the danger of an uninformed voter population, along with the need to properly educate Americans on the ACA and its many positive aspects, such as higher coverage rates.

Another group of voters who must educate themselves more on the ACA are those who voted for Donald Trump. One of President Trump’s main campaign promises was the immediate repeal of “Obamacare,” although many Trump voters don’t understand how much the legislation truly aides them.

According to Gallup data, counties labeled as a part of the “working class country,” who Trump campaigned so heavily with, have seen a 6.8 percent increase in health care coverage since 2008, when Barack Obama took office. Although these counties have benefited from the ACA’s implementation, they voted for Trump by a margin of 46 percent, which highlights the need for better voter education on critical issues, such as their own health care.

The ACA may not be a perfect law — legislation rarely works perfectly when initially passed. However, its implementation has slowed premium rises across the board and dropped uninsured rates to their lowest since Gallup began tracking them in 2008. Americans must better educate themselves on the issues affecting them every day, while politicians should look to the data to see what the public wants.

Laws that display an ability to function for the American people should be amended, not wiped out. Repealing the ACA, especially with no replacement, means leaving many Americans and Minnesotans uninsured. This action sets a dangerous precedent for a Republican Congress to act on its own beliefs and not those of the American people.