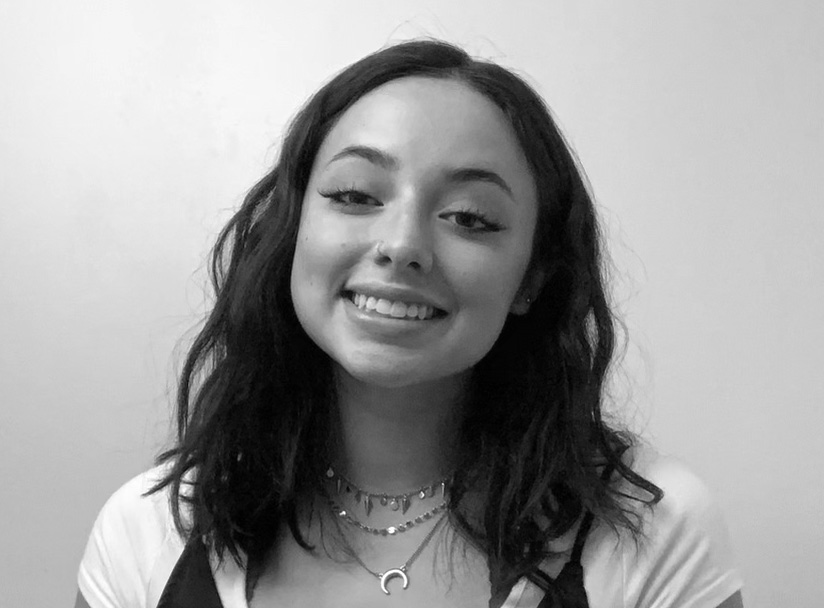 After a year in a global pandemic, Park has reshaped prom as we’ve known it. From cheaper ticket prices to a scaled down location, a long awaited prom is here for the better.

During the height of COVID-19 last spring, Park announced that prom would be held virtually which was very disappointing for myself as a junior and for seniors in 2020. The sentiment was very thoughtful of staff and it was nice to see them try and make the best of it, but it wasn’t the same.

This year, I am thankful to be attending prom in-person, even if that means there will be adjustments. I will gladly wear a mask, pay less for a ticket and attend a more simple venue just to say “I was able to have a prom.” While a prom might seem like an overrated thing, it really is something that many of us have been looking forward to as part of the high school experience. To understand this feeling, we need to go back in time and see why it is this way.

Proms were popularized in the early 20th century as a way of teaching middle-class young people manners and assisting teens adjust to society. This was a more accessible way of attaining information since they couldn’t have their own coming out parties. In the 1920’s, these promenades were introduced to highschool seniors as a send off into the world and the emphasis on manners changed over time.

During the 1950s, Black highschool students started their own prom as an adaptation to the previously segregated gathering. Despite the divide, most students have wanted to be a part of this send off because of how special it really is.

Finally in the 21st century, we see the completion of integrated dances and more inclusivity of the LGBTQ+ community as well. While this is a big step in the right direction, there are still major issues rooted in prom that have yet to be tackled. The biggest issue being: it’s not accessible to everyone.

Throughout the years, prom has become increasingly expensive and continues to divide by class. Wealthier families can afford to enjoy this day while it can remain a burden for lower income students. The tickets, dresses, limos, fancy dinners and services to get ready for the day add up to a mountain of cash wasted on a night for fun.

It’s a luxury to enjoy your prom without worrying about how to afford the costs to get the same experience. According to a study done in 2015 by visa, “Midwestern families will spend an average of $515 on prom night and $218 on “promposal” for a total spend of $733”. Take into account also that the Midwest spends the least amount of money on prom compared to other regions of the United States. This cost of prom is one of the biggest deterrents for low income families, so I’m really glad to see Park trying to change some of that, intentional or not.

Park has also tried to ensure more financial inclusivity in this event. We see this effort being made with the free dress closet, offering free formalwear to wear to dances. Also, when prom was hosted at a venue not located around school, a bus was available to provide students with free transportation. This year, the simple venue will bring cheaper tickets. This is a big step to ensure more students have the opportunity of going.

While some students might want a fancy evening with an expensive price tag, I think this year’s prom will do just fine. This year is a historical marker for a pandemic prom with face masks and a leap towards inclusivity.