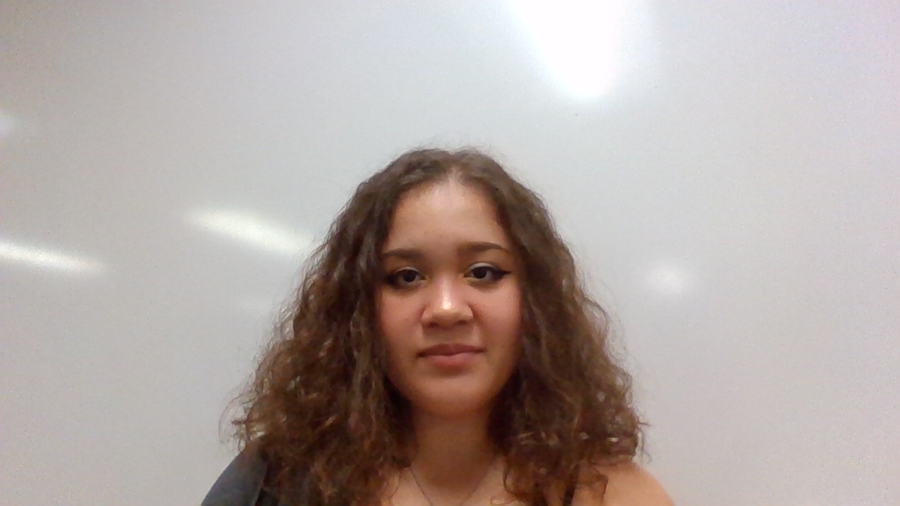 The existence of a higher power is a very debatable topic throughout the ages. Some don’t like talking about it, while others love to shout their beliefs from the rooftops. The beautiful thing about being human is that we all have different beliefs. We don’t all think the same and we all see things differently than others. The stronger we believe something, the more we want to share in hopes others might feel the same, or look at it our way.

Some religions tend to be more sharing than others, and I believe that Christianity is one of those religions.

I myself don’t believe in any higher power, despite being grown, raised and fed into the Christian religion. Personally, I think it’s all bologna. It’s hypocritical, juxtaposing and this “God” Himself sounds really egotistical and narcissistic. But talking about it never bothers me — I love to argue. But religion isn’t something we discuss on school grounds due to its overarching controversy.

Because of that, you could imagine my surprise to find an older, graying man, maybe in his 50s, passing out tiny Bibles to Park students in the main courtyard.

Initially, you’d think that wouldn’t be such a big deal. Especially since people are free to do what they please in this country. But passing out popsicles is one thing, while passing out Bibles is a whole other thing.

Park prides itself in our diversity, welcoming students and staff from all religions, genders, races and backgrounds. This comes with so many students believing in their own religious deities and higher powers — and that should be respected. It’s a beautiful thing to have so many different beliefs. But Christianity has been known to cross the line of respecting beliefs and forcing their own upon others.

So, whilst passing out tiny Bibles on a high school front yard is seemingly innocent from the outside, it’s just another way of ignoring the beliefs of others. This pushes the belief that it’s okay to disrespect other religions for the sake of your own.

Though it’s more than okay to do things like this, I think it’s important to think about the environment you’re in. A high school wasn’t the best place to pass out Bibles. We are a generation with so many beautiful minds with even more beautiful and complex beliefs. We are also a generation that will not let ourselves be forced into a belief that is not our own, or goes against our own. This man was seen less as a “child of God helping lost lambs find the shepherd” and more like another Christian trying to force his faith on others.