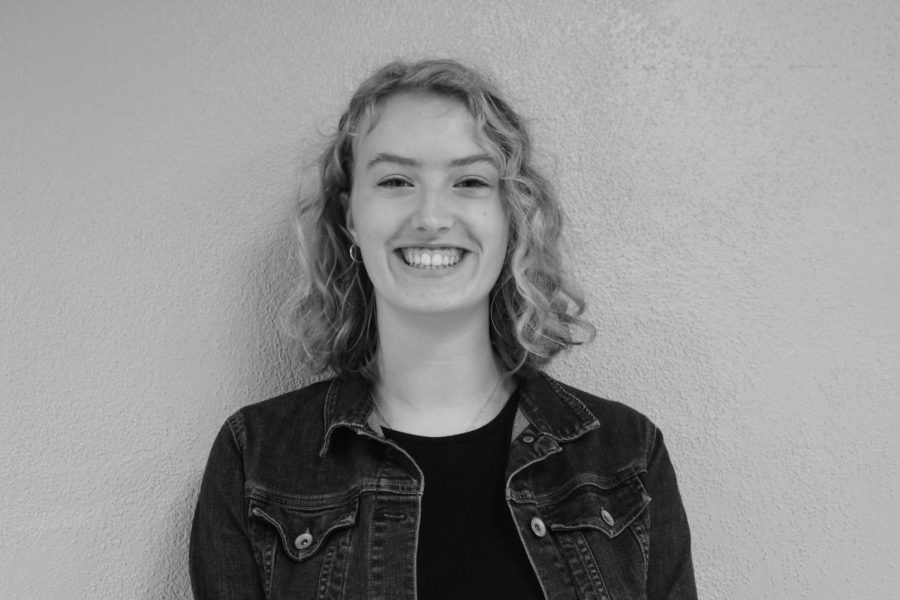 According to the StarTribune, the university struggled to decide what a proper salary for the new president would be. Current president Kaler makes $625,250 a year, and the original proposed salary for Gabel would have only been between mid-$300,000 to mid-$400,000. The discussion of Gabel’s proposed wage has since been settled and Gabel will be paid $640,000 a year, according to MPR. I am glad the university made the decision to hire Gabel and hope that other moves toward equality will follow.

While I applaud the University of Minnesota for finally hiring a female president and for eventually deciding on a fair wage, there should never have been any question as to how much Gabel is payed. It is appalling that such a low salary was even considered for such a highly qualified candidate. 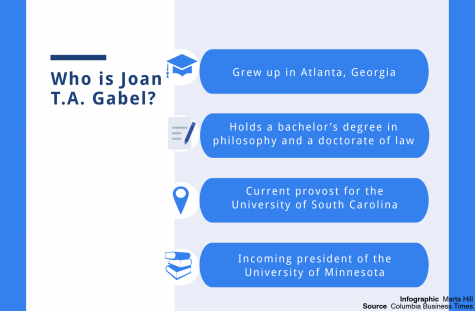 Though it may not have been a conscious choice, such a discussion was clearly influenced by sexist prejudice. Gender and other irrelevant characteristics should have no position in deciding someone’s salary. It should be determined solely by the work they will be doing. She is certainly prepared for the job and I think the discussion that occurred surrounding her proposed wage was blatantly sexist. She should be paid the same amount or more than current president Kaler.

While the University of Minnesota is moving forward by hiring Gabel, they are still very much in the minority. Gabel will join Rebecca M. Blank, the Chancellor of the University of Wisconsin, as the only female leaders in the 14 Big Ten schools.

Such a lack of representation between men and women is astounding. According to the 2010 census, 50.8 percent of the United States is female. This should be reflected in positions of power. I am a strong believer that leaders should accurately represent the group they are leading, and this applies to universities too. If more than 50 percent of the population is female, more than 50 percent of those in positions of power should be too. Otherwise, the majority of our population will not be represented fairly.

If those in power do not accurately represent those they lead, the decisions they make will be inherently biased against those they lead. Even if they have the best intentions possible, I do not believe they can fully take themselves out of the picture to act solely for others.

Overall, I strongly support the University of Minnesota hiring Gabel and agreeing to pay her more than the current and past presidents, but I strongly urge other universities to do the same. The massive lack of representation of females in positions of power in universities is a shame. It is silencing half of the population. I hoped the recent movements and changes in our world would help drive out sexism, but that must not be the case. Other universities need to follow in the footsteps of the University of Minnesota and work to include everyone regardless of any characteristic they may have.