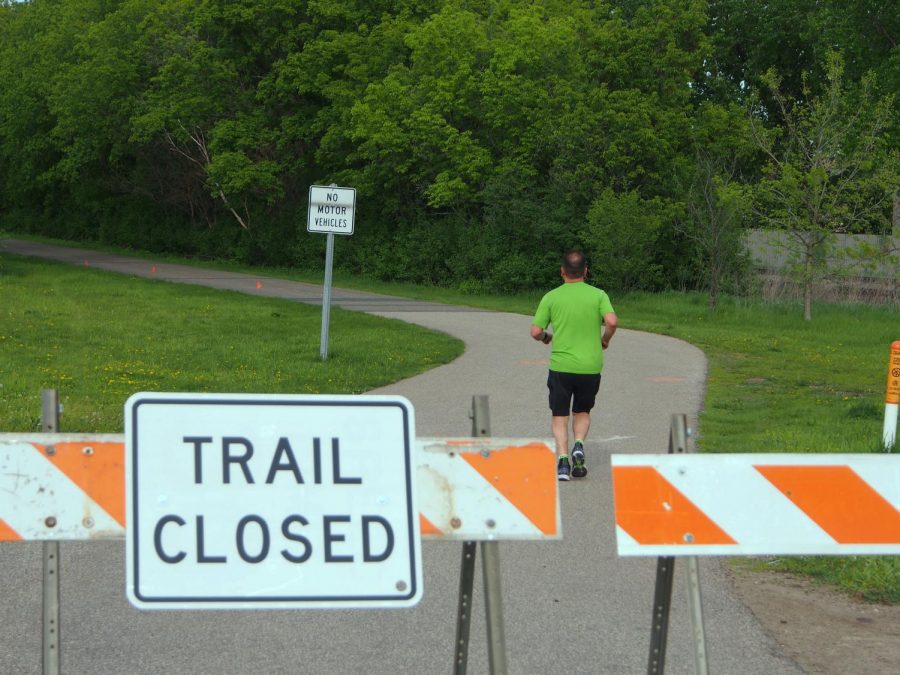 Cedar Lake Trail will be closed from Excelsior Boulevard to France Avenue until 2021 for the Southwest Lightrail Transit construction, according to Twin Cities Pioneer Press. Other trails, including parts of the Kenilworth Trail and the Midtown Greenway, will also be closed.

Good things come to those who wait. This principle applies to the Southwest Light Rail Transit (SWLRT) currently being constructed. Even though it is a personal inconvenience, given that I use the trails for sports, the end result will be very useful for our community. The Federal Transit Administration gave recent approval and it was decided the SWLRT would be constructed through Eden Prairie to downtown Minneapolis. The estimated cost of the project is $2.003 billion, and will include 16 new stations and connection to other systems of transportation, according to Metro Transit.

The overall benefit of the light rail is huge as it will help eliminate a large amount of individuals traveling by car.

This not only decreases the amount of exhaust being emitted into the air, but also offers a safe way for countless people to travel.

Although the SWLRT will be a positive addition to our area, it also comes with disadvantages in the present. For example, the closing of the Cedar Lake Trail in St. Louis Park until fall of 2021. In addition, the Kenilworth Trail in Minneapolis will be closed until summer 2022, according to Twin Cities Pioneer Press.

The construction is currently affecting the community of people who use the trail, including our very own cross country and track teams, for which I am a part of. With no access to either of these trails, planning new routes will just be a part of the season.

Although finding new places to run is a small milestone for team, I believe we’ll have fun running new locations and discovering new trails. However, it saddens me to know I won’t be able to go on the trail again until my college years.

In the grand scheme of things, the long term benefits of the SWLRT out rule the current disadvantages. I hope it grows to be a great resource for many people to use, and increasingly improves our environment for years to come.

I hope I can return once it’s complete in the future and go for a run and the path I hold so many memories on.