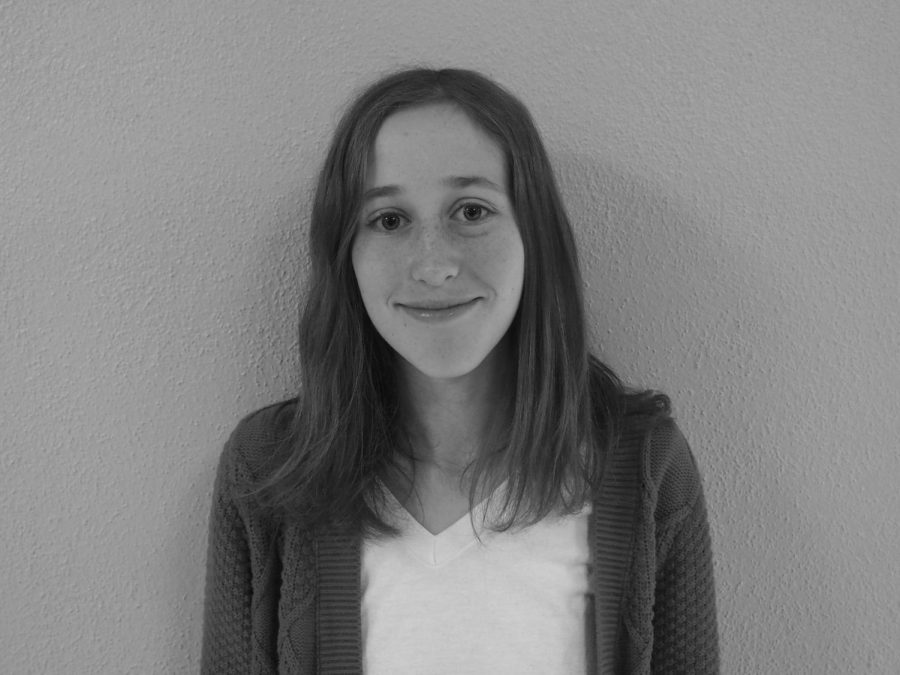 Protecting the civil rights of those accused of crimes has always been a challenge. A measure of our humanity, however, is the way we treat those who have the fewest rights.

Strip searching prisoners and conducting body cavity searches has been a longstanding practice in the criminal justice system. However, when it comes to searching the inside of prisoners’ bodies to ensure they’re not hiding any illegal substances, there is a fine line between enforcing the law and invading privacy. This line was crossed in the case of Guntallwon Karloyea Brown.

In Aug. 2015, Minneapolis police observed Brown selling crack cocaine. Upon his arrest, they noticed Brown stick his hands down his pants and squirm in his seat.

Following a strip search where police found a plastic bag hanging from his rectum, the court approved a search warrant for a medical facility to remove it from his body. Nothing was found by simply looking, so the police got another warrant to do a body cavity search.

Although Brown was guilty of illegal possession of cocaine, the means by which the police obtained the information was unlawful. The Fourth Amendment states that one is protected against unreasonable searches and seizures. Despite the fact that Brown was arrested and searched under a warrant, the police went to extreme and unreasonable lengths to get the evidence.

The cocaine would eventually come out naturally, and therefore the police did not need to go to the most invasive option just so they could uncover it immediately. The police actions also put doctors in a position where they felt compelled to act in a manner that conflicted with principles of medical ethics.

Minnesota Supreme Court Justice Anne McKeig was the only dissenting Justice of the court.

“The intrusion would have been less if Brown had cooperated,” McKeig said.

McKeig also argued that the medical procedure was low risk and he was sedated for comfort. However, regardless of why the police forced Brown to get an anoscopy, it is both morally wrong and illegal.

“We’re not going to allow something that meets the legal definition of rape purely to support the war on drugs,” Friedman said.

Merely being accused of a crime does not justify violating someone’s privacy and integrity, a basic yet essential right. Therefore, forcing someone to undergo a body cavity search, whether a prisoner or not, is not just under any circumstances.