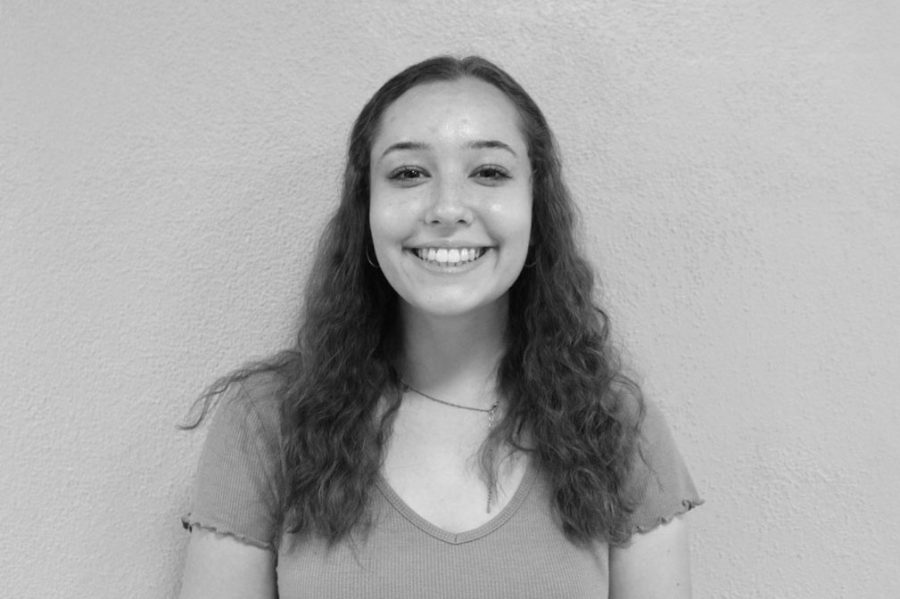 In a recent announcement provided by St. Louis Park High School April 10, it was announced that Prom would be moved to summer 2020. This was by far the best news I had heard in a very long time and gave me a sense of hope I didn’t think I would be able to have.

I have friends who are seniors all across the United States and most of their proms and senior traditions have been cancelled because of COVID-19. With Gov. Tim Walz’s decision to extend the stay-at-home order until May 4, I was aware there would be little to no chance I would be able to have a normal senior Prom.

I can assume when most people heard the news of Prom being postponed rather than cancelled, they were as exhilarated as I was and I am incredibly thankful to those who helped make this decision. By postponing Prom, both juniors and seniors will have the opportunity to experience what not many upperclassmen across the U.S. will this year. Also, it gives hope for a sense of normality, which is much needed during this pandemic.

Along with raising my spirits, however, it also raised some questions. As someone who is scheduled to work the entire summer at an overnight camp in Wisconsin with limited days off, there is still the question of if I will be able to attend. This is most likely a dilemma other students could face as well. In addition, there is still the possibility Prom will be cancelled if COVID-19 isn’t under control. Despite that, the hope this decision gave me still remains.

In addition to postponing Prom, Student Council has announced we will have a virtual celebration on the original night of Prom, April 18. I believe the continuation of celebrations virtually is extremely important. Having even the slightest sense of normality in such an uncertain time is crucial in maintaining sanity and harboring a good mindset.

With changes being made nonstop across all states, cities and schools, those that provide hope for those who need it most are especially important. Overall, I believe the decision to postpone Prom and offer a virtual Prom April 18 were the best approaches to making sure all students are both safe and healthy during this pandemic.