People should stop identifying as ‘super-straight’ 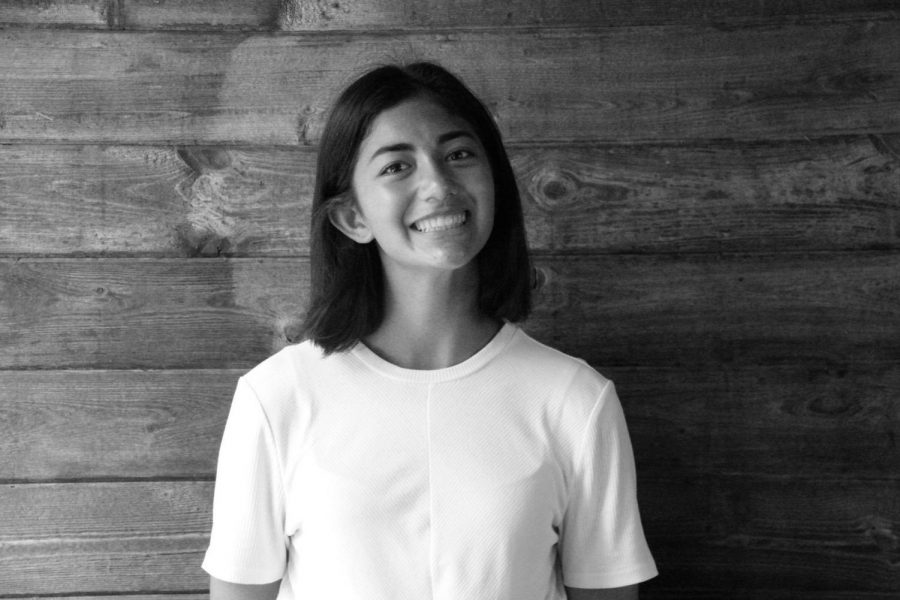 Recently, people have been identifying themselves as “super-straight” on TikTok. The term “super-straight” is meant to refer to a preference of the opposite sex with the exclusion of transgender people according to insider.

“Super-straight” shouldn’t have been a trend in the first place, and personally I find it disgusting that people are identifying themselves with it. Instead of telling people their opinion is wrong, we need to educate them so they can learn from their mistakes. Society needs to let people grow and be open minded rather than putting them down.

This all started when TikToker Kyle Royce created a video of himself talking about how he would only date the opposite gender, women, who were born women. Apparently, Royce has created a “new sexuality” that has proved to be controversial all over social media.

Royce says he identifies as “super-straight” which is his “sexuality.” He started this trend because he was tired of people calling him transphobic and didn’t want to be labeled with an adverse term. Royce insists he wasn’t trying to be hateful towards others, yet created a negative atmosphere on TikTok, Twitter and Reddit.

Identifying as “super-straight” is offensive to the LGTBQ+ community since it’s another way to be transphobic. As someone who isn’t a part of the LGTBQ+ community, this whole “super-straight” drama is horrific and frustrates me because everyone is hateful towards people who don’t identify as straight or assigned gender. Society has to realize that we can’t demand people to be something they’re not and let them express themselves.

Humans are attracted to types of people, it’s in our nature. But it’s at the point where people are spiteful towards the LGTBQ+ community. It doesn’t sit right with me that we’re still stuck in this world where people still can’t be themselves without being judged.

Social media has become such a negative environment to the point where everyone is constantly hating and arguing. Soon enough, younger generations will be exposed to these sorts of conversations, the older generations should be setting positive examples. Overall, society should start normalizing different sexualities. Not everyone is going to identify as straight or the gender they were born with, but we need to start accepting people for who they are because everyone is human.