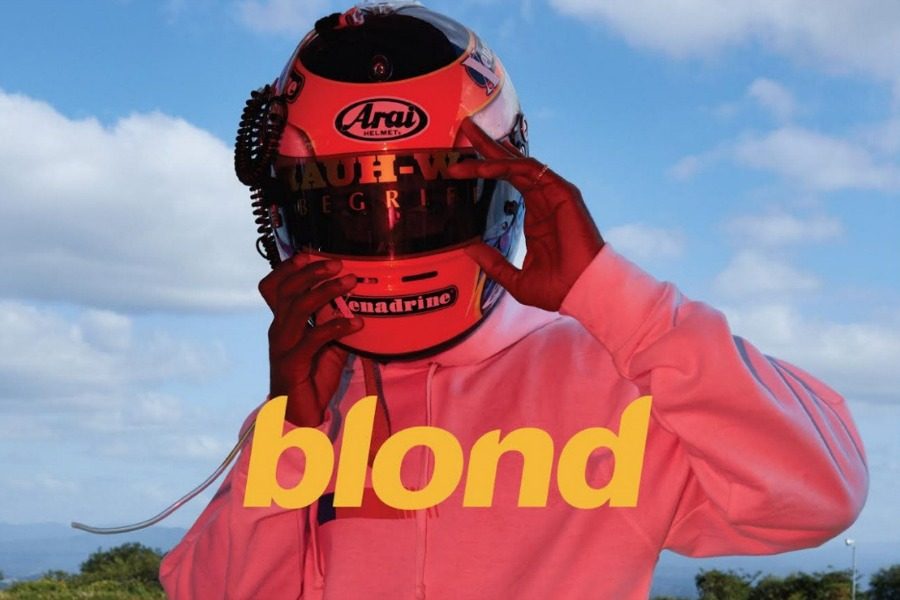 Fair use from Def Jam Recordings. 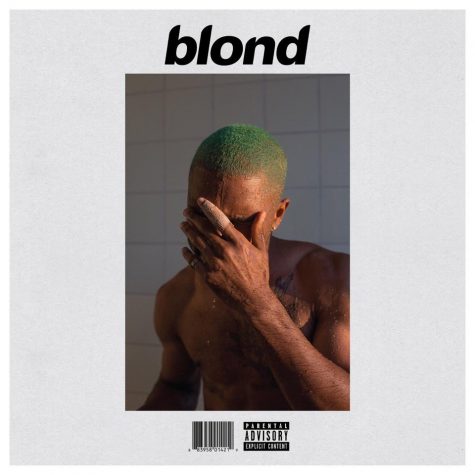 Fair use from Def Jam Records.

Where “Channel Orange” felt extremely planned and curated to the smallest detail, the exact opposite can be said of “Blonde.” Ocean’s smooth lyrics still grace many of the album’s tracks, although each song sounds looser and rougher than anything else he’s made. Production feels more layered and spontaneous than the structured instrumentals of Ocean’s debut album. He also abandons conventional song formatting, opting to create a project rooted in a lack of any concept. While all of these choices could very easily fall flat, Ocean’s music sounds better than ever before.

Almost all of “Blonde” takes place void of features, with the only noticeable contribution coming from rapper André 3000 on “Solo (Reprise),” a curious, albeit beautiful, song. The rest of Ocean’s project solely features himself, a theme commonly seen in the singer’s past work.

“Nikes,” the album’s introduction detailing society’s addiction to consumerism, showcases Ocean’s astute political commentary. While not every song’s lyrics dig as deeply as the album’s first, many still carry heavy emotion. Nearly halfway through the album, Ocean’s “Self Control” tells the story of slowly facing rejection while in love. The song reaches its peak during the outro, which features Ocean beautifully harmonizing with himself as he realizes defeat.

Ocean delivers the album’s most peculiar piece in “Pretty Sweet,” an overwhelmingly emotional track detailing themes of death and failed love. Every sound feels chaotic, but somehow each instrument wails in perfect harmony. The production makes it almost impossible to comprehend anything throughout the track — and it’s a beautiful thing. The entire song sounds very influenced by André 3000’s “The Love Below,” an album also based in confusion and incredibly dense production.

Frank Ocean’s “Blonde” strays away from structure or any sense of familiarity in today’s age of music. Although risky, this gamble creates an album no one could duplicate. In a sea of turmoil, Ocean finds a sound no other artist can imagine pulling off so effortlessly. “Blonde” may only be the first step away from modern music’s framework, but it’s quite the leap.