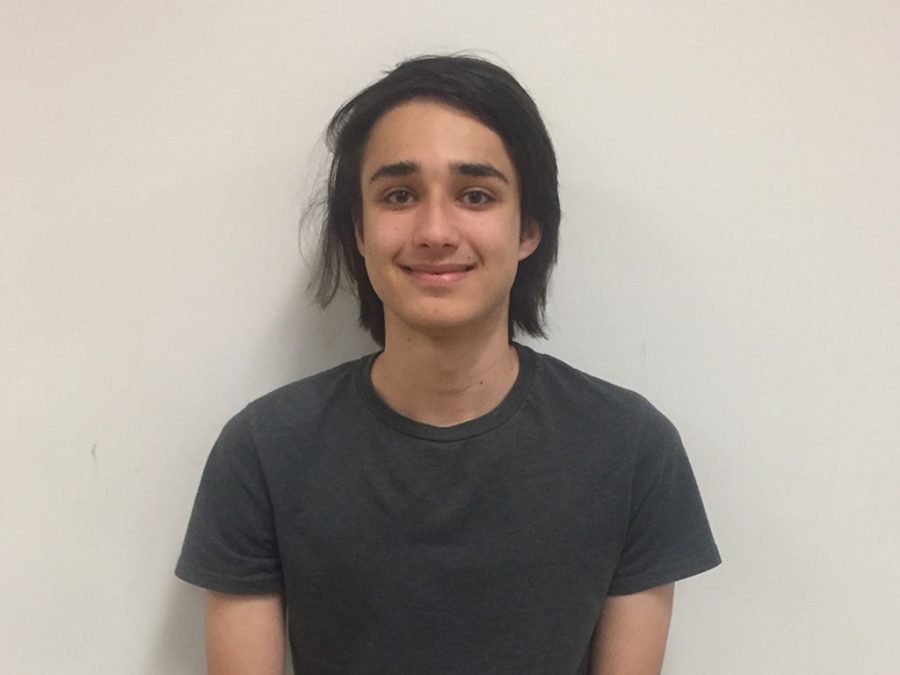 How long have you been running cross country?

I’ve been on the team since eighth grade, so this is my fourth year.

Why did you become captain in the middle of the season?

I think I became captain in the middle of the season because coach said I had displayed leadership traits that he wanted to help the team, and he thought that I would be a good addition to the leadership. And I agreed to do it because I think if I can help the team in any way, why shouldn’t I?

Why do you think captains are important?

I really feel like captains are someone to look up to and they give the team more structure. If it’s just the coaches leading, it kind of feels like too many adults. When it is a student leading, they can actually relate to you and know kinda how you are feeling.

Midway through the season, I was having trouble with a workout and I happened to be running behind Colin Perkins, a captain at the time. He was trying to push me to finish the hill by myself, but i said ‘I can’t do it man’ so he picked me up and carried me all the way up the hill. I just thought that was really funny that that’s what he chose to do.

Probably having all sorts of different people. There’s not really a set group of people who do cross country, it can really be anyone. It allows you to talk to different people every day and see people you might not see otherwise.

What is your favorite cross country race and why?

It’s a varsity only course, but I really enjoyed the Griak course. It was really challenging to me, it’s basically all rolling hills, but I really liked it.