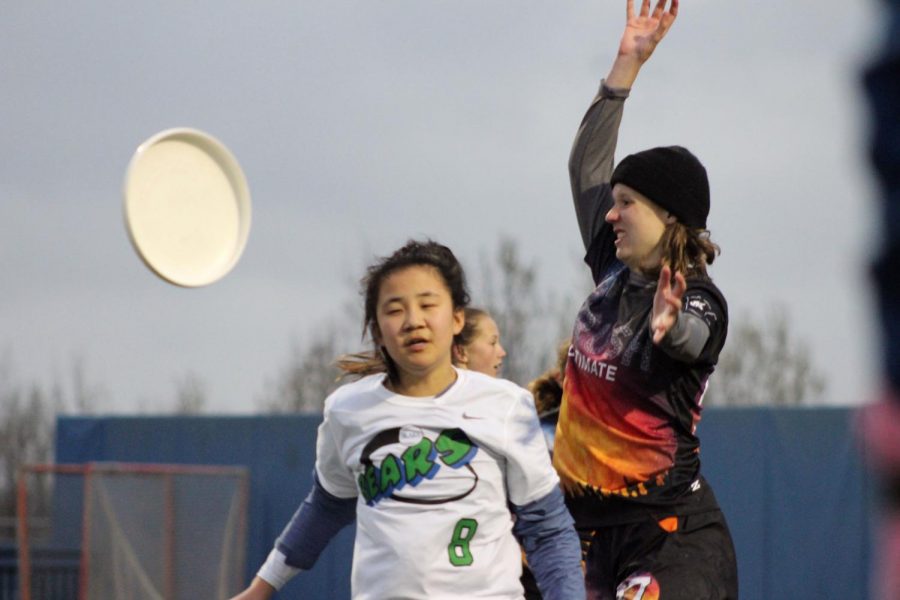 As junior captain Ally Feller reflected on her team’s recent game against Blake, she said she was proud of how the players worked together in a tough game.

Coach Kevin Ruda said players worked together to score points and to improve their defense since past games.

“Our offense was nice and crisp and clear and we know when we should and should not throw the disc. We are possessing it as well as resetting it. Also defense — that was much better overall,” Ruda said.

According to sophomore Marit Gabel, the team’s experience playing against different teams at the Madison Mudbath tournament improved its skills.

“Madison helped by having more time playing different teams instead of a scrimmage or something that’s more scripted. In games it’s much more fluid,” Gabel said.

Feller said the team wants to work on some other plays in practice now that the weather has improved.

“We could improve on our horizontal stack and focus on that in the beginning,” Feller said. “We have not had much practice because of the weather.”

According to Gabel, the team is striving to talk more on the field to help its plays run more smoothly.

“I would like to improve communication between our players because that’s not always our strong suit and that’s something I struggle with personally too,” Gabel said.

The next girls’ ultimate tournament is May 11-12 in Blaine, Minnesota. 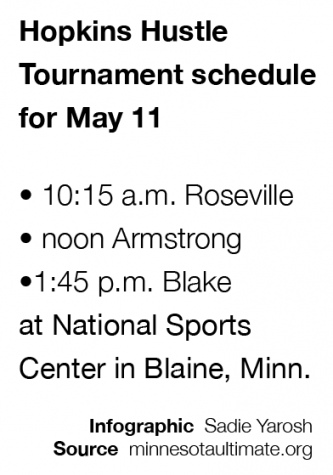