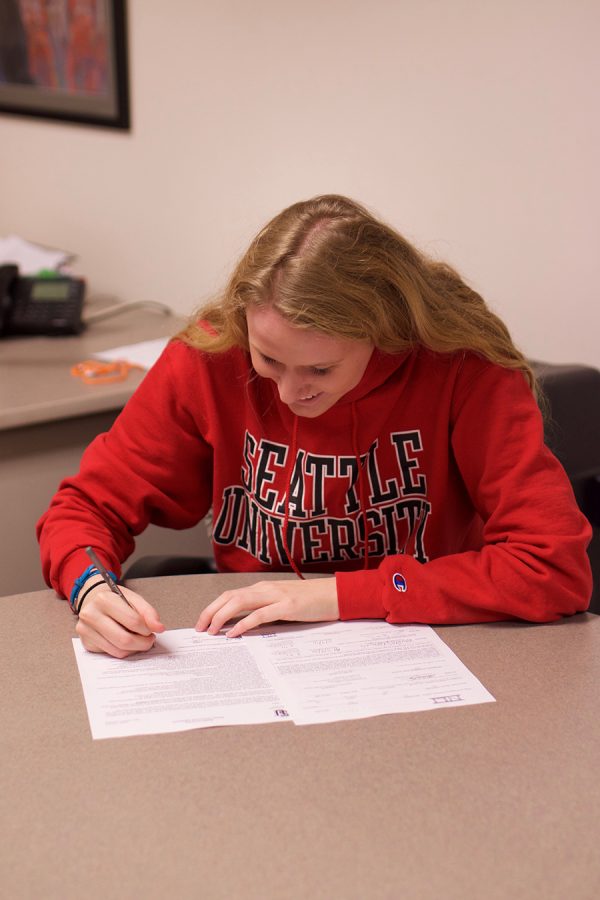 According to athletic director Andy Ewald, numerous student athletes has signed letters of intent, committing to participate in athletics at the postsecondary level.

Ewald said student athletes often sign their letter of intent to a school early if they have already made their decision, so the school knows there is still interest.

“Most people get it taken care of right away because the school, if you are not interested, they want to move on to the next kid,” Ewald said.

Ewald said the actual letter acts as a legal bind once signed and received by the school, but only for Division one and two.

“If it is a Division three school, there is nothing binding with it,” Ewald said.  “If it is a Division two or a Division one school …once (the student has) signed (the letter of intent) and sent that back, it is a legal binding agreement between the school and between the kid that ‘yes I am coming here’ and from the school’s end it is ‘yes we are giving you x amount of money for athletics for your first year’ and then typically scholarships are renewed yearly after that.” 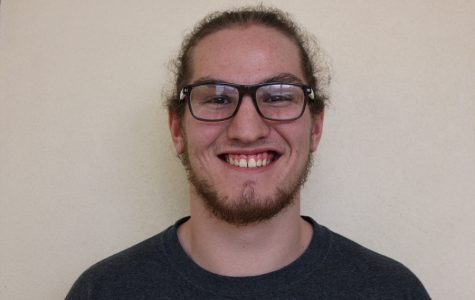 After coaching senior Mike Donahue for years, head football coach Ben Wolfe said he recognizes Donahue’s potential. “I was the head coach for (Donahue) for football. I’ve been coaching him in the last three or four years he’s been in the program,” Wolfe said. “Mike’s a very capable football player. He’s very intelligent. He’s hardworking. He moves very well for a lineman. He’s... 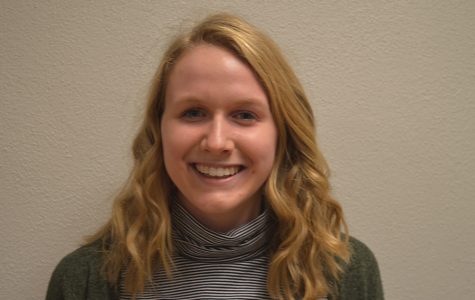 For senior Kailey DeLozier, her dream of swimming at the Division 1 Collegiate level has become a reality with her recent commitment to swim at Seattle University. “I started thinking about swimming in college my freshman year, but it was just in the back of my head and I didn’t know exactly what I wanted to do,” DeLozier said. “Halfway through my sophomore year I made a commitment to myse... 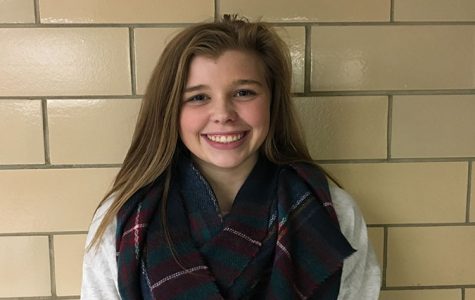 When senior Taylor Ewald signed her letter of intent to West Texas A&M University, she felt joyful and accomplished. Ewald said she strived to reach her goal of playing volleyball in college, but she did not acknowledge the possibility until her experience at the West Texas A&M summer camp. “(Playing volleyball in college) has been my dream since I was little, but until a year ago, I never ... 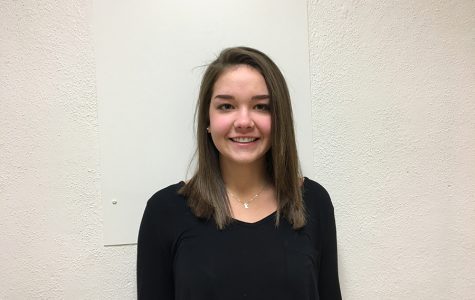 Senior Natalie Lorentz’s goal of playing collegiate level tennis had finally been achieved when she committed to play Division 1 tennis at University of Nebraska-Omaha . “I wanted to keep improving my game even after high school. I wanted to try and compete at the highest level possible. It’s something I love to do,” Lorentz said. According to girls’ tennis head coach David Breiten... 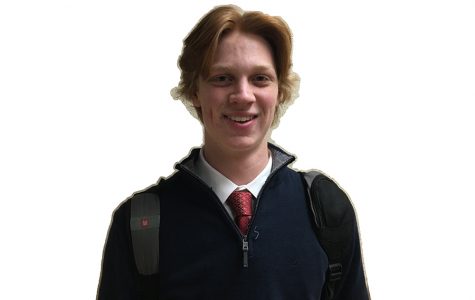 After signing commitment papers to play Division III baseball at St. Mary’s University, senior Connor Cornell has more than one thing to smile about. Cornell said his positive attitude on and off the baseball field separates him from other players. “What separates me is my competitive attitude and staying more of a positive leader,” Cornell said. “Instead of pointing out negatives, I alwa... 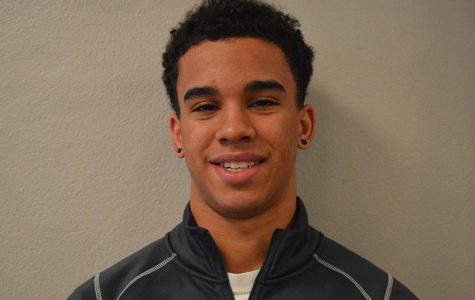 After months of preparation and years of hard work trying to achieve his dream, Senior Mykal Howard committed to Winona State.  According to Howard, Winona State was the best school for him and what he was looking for in a college. “I decided to go to Winona because it felt like the perfect fit for me. I love the coaches, I loved the players and it's a beautiful campus,” Howard said. ... 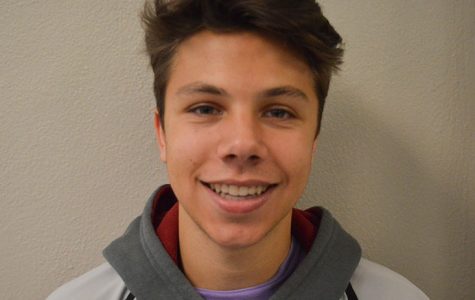 When did you start playing soccer? (I) started playing when I was four years old. How has soccer impacted your life? It has taught me a lot of life lessons. It has just kind of been a part of my life for as long as I can remember. It is my passion, it is what I do pretty much every day so I cannot imagine living without it. Who has inspired you the most throughout your soccer career? ... 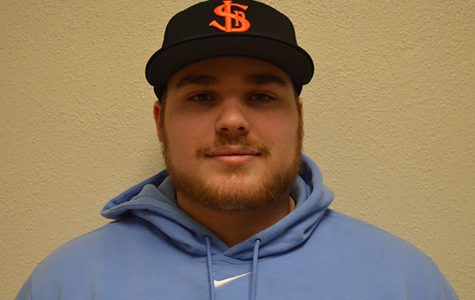 After months of contacting different coaches and looking for the perfect school, senior Julien Shadle said he finally committed to the University of Minnesota Morris. According to Shadle, high school baseball has taught him important life lessons for the future. “It’s taught me a sense of commitment and team mentality and how to work hard to achieve your goals,” Shadle said. Shadle ...