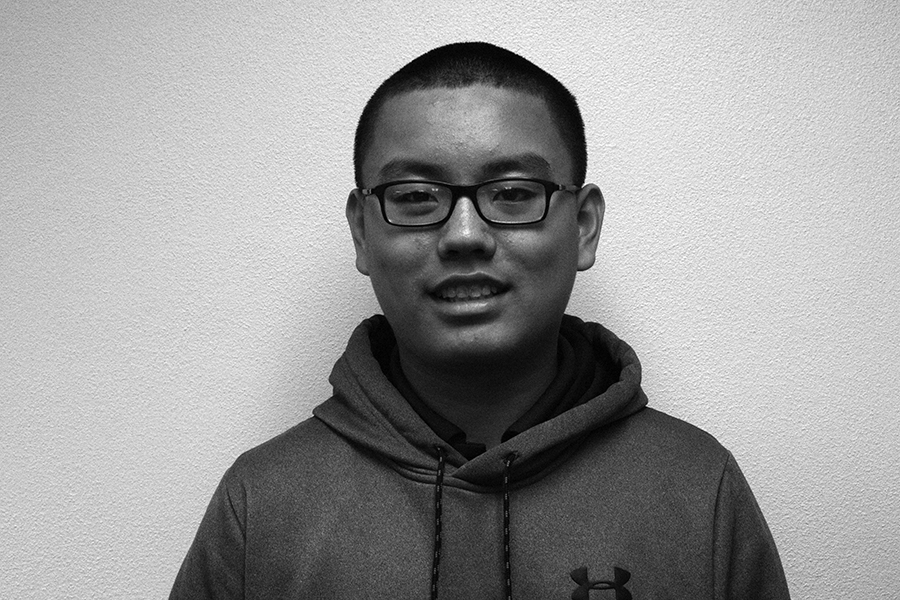 The tax bill will be very impactful to all of America. According to Bloomberg Politics, the current corporate tax rate in the United States is one of the highest in the world at 35 percent which means that large corporations are being taxed heavily.

The new tax bill plans to bring it down to 21 percent by 2018 which brings it closer to the worldwide average.

This could lead to an immense boost in the U.S. economy.

According to the Washington Post, most middle class families will receive tax cuts that will increase the child tax credit to $2,000 per child. Most families will be able to reap the benefits of the tax bill.

The tax bill has caused some staggering changes. According to CNNMoney, Walmart is already raising wages to eleven dollars an hour as a direct result of this new tax legislation.

This is just one of the ways the tax bill has already helped to boost the U.S. economy by raising wages for workers.

Those are just some of the ways the tax bill will help out the United States. Most people will get tax cuts with the new plan which will help everyone from middle class families to large companies in order to boost the economy.