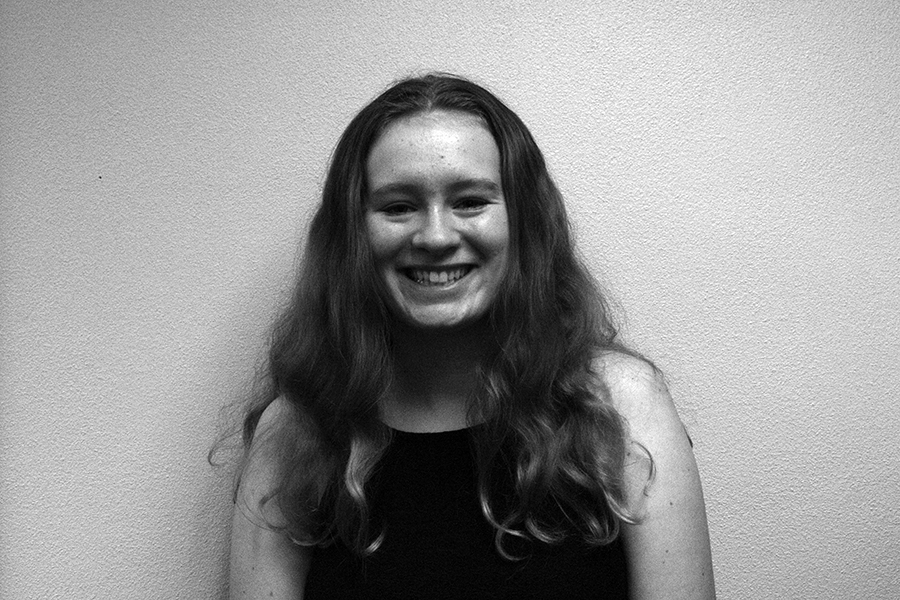 Since the summer, Sen. Al Franken has been faced with eight accusations of sexual harassment, according to Time. Franken chose to publicly respond in a few different ways and eventually resigned from his senate position.

When the allegations first came out, Franken apologized, briefly claiming to feel embarrassed and ashamed. After about a week of silence, Franken released a statement where he apologized further and more eloquently. Many women greatly appreciated that he apologized so thoroughly, without denying the allegations or getting defensive. Franken’s apology was very heartfelt, a huge step in regaining the trust and support of his constituents. 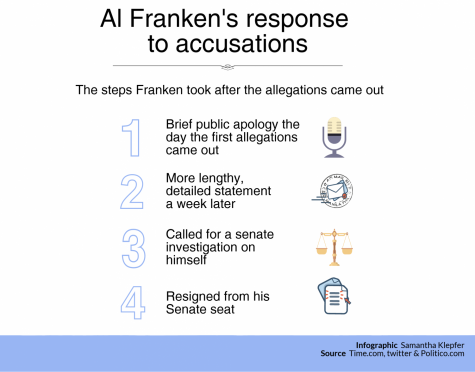 It meant a lot Franken mentioned the trust he had broken and how that trust would take time to repair itself. He also apologized to all the people that his behavior had and still is affecting. This shows an understanding that, when holding a public position, a representative’s actions toward another individual don’t only affect that one person, but also everyone they represent or that looks to them be a spokesperson.

The third action Franken took was to call for an investigation on himself, showing his willingness to own up to the fact that he has made some mistakes in the past and needs to face the consequences, but also that he’s biased and shouldn’t be in charge of determining the legal consequences for his actions.

All in all, Franken’s response to these allegations is fairly decent. Seeing as there are very few examples of the best way a person should react in such a situation, it is hard to judge exactly what the right course of action is. The responses he has made paint the picture of a man who is truly sorry for what he has done.

This does not mean, however, that there should not be consequences. Considering the circumstances, Franken was right to resign. Franken and other democrats have been very enthusiastic about calling for removal whenever it came to other government officials being met with such accusations, it’s not fair or right to make an exception for someone that people like. The consequences should also depend on the victim: the person who committed the assault is responsible for respecting the victims wishes, if they want to make up for what they did.

Franken has been sincere, apologetic, honest, and I’m not sure how much more we could expect from him. In the end, he can’t undo what he’s done, he can only try his hardest to atone for it and so far, that seems to be what he’s doing.

Going forward Franken should continue to make sure his apologies are heard by these women who are accusing him. He should continue to stand up for what he believes in. The Ethics Committee said they opened a preliminary inquiry into Franken’s behavior. Before any verdict was made, Franken resigned from his position as Senator of Minnesota.