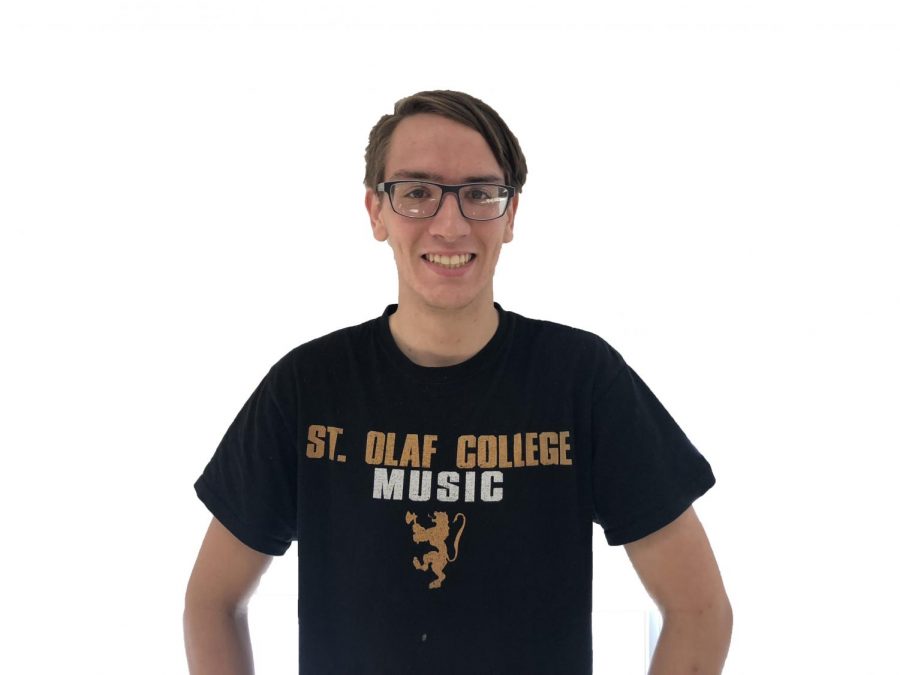 When Senior Thomas Bryant needed to complete his Community, Action, and Service (CAS) Project for the International Baccalaureate Diploma program, he organized an event to celebrate arts in the St. Louis Park community.

“I wanted to celebrate art and how it is ingrained with our academic lives as IB scholars in the St. Louis Park High School,” Bryant said. “We had various acts by students with artistic talents perform their art.”

According to the International Baccalaureate Program director Jenny Magdal, to earn the IB diploma students must organize a project that reflects one or more of the three components of CAS, those being creativity, activity, and service.

“It met both the creativity and service aspects of CAS because you are looking at some many people’s creative displays,” Magdal said. “He was even able to sing for the group as well as serving the community by bringing art to the forefront as well as collecting money for feed my starving children.”

According to Magdal, she thought the event was a success for Thomas.

“I think it went really well. It was fun to see so many parents and students that were able to show up for it and help support everybody,” Magdal said.

Hosted in Park high school’s auditorium, the event featured singing, piano and violin performances as well as a short movie.

“I wasn’t sure that is was all going to come together and there were some complications along the route to doing it so, but it did happen and that was really cool,” Bryant said.

According to senior saxophonist Ethan Rickert, he enjoyed performing at Bryant’s CAS project. He said it allowed him to express himself musically.

“I could do whatever I wanted to do and there were no strict boundaries and I could express how well of a saxophone player I am,” Rickert said.