Nominee should have a chance 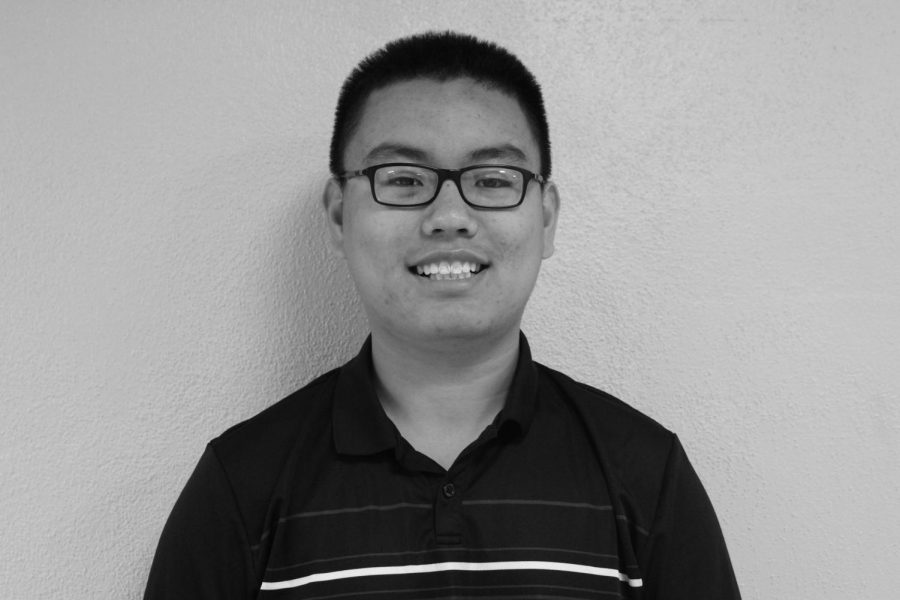 President Donald Trump’s Supreme Court nominee Brett Kavanaugh has been under heavy scrutiny for the alleged assault of Christine Blasey Ford, a professor from California.

Kavanaugh has sworn under oath that the allegations of sexual assault never happened. “I swear today — under oath, before the Senate and the nation; before my family and God — I am innocent of this charge,” Kavanaugh stated according to the National Catholic Register.

One of Kavanaugh’s best friends in college, Chris Dudley, said in a statement to the White House, “in all the years I have known him, I have never seen him to be disrespectful or inappropriate with women.”

Kavanaugh deserves to be angry and emotional at the allegations thrown at him.

How would you feel if allegations of sexual assault were thrown against you while you have a chance of serving in the highest court of the U.S. government?

Even if he is innocent, his family name and more than 10 years of legal expertise are thrown in the trash.

I acknowledge that Ford’s allegations against Kavanaugh may have happened, but I also believe that Kavanaugh deserves due process.