More lives at risk than before 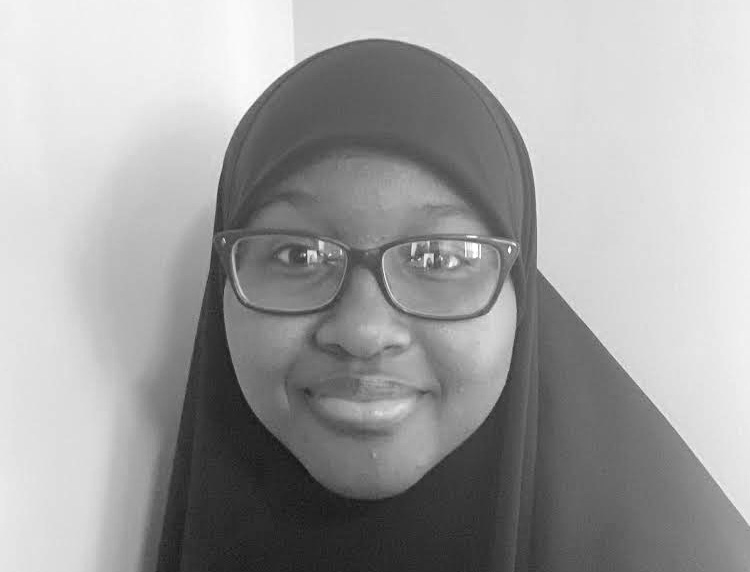 While Gov. Tim Walz begins easing restrictions on fitness centers and other businesses, the new order, taking effect Dec. 19 and lasting until Jan. 11, is unnecessary. Walz’s decision to expand guidelines on social gatherings, while simultaneously having bars and restaurants under strict restrictions simply does not make sense.

Although the restriction will only last for four weeks, the fate of Minnesota’s COVID-19 increase will be determined at that time. The lives of many are at risk due to the instability of this decision.  Minnesota officials on Wednesday reported another 92 COVID-19 deaths, extending an already awful December — 982 deaths posted in the first 16 days of the month, atop more than 1,100 deaths recorded in November.

The share of Minnesotans who wear masks most or all the time in public has increased from 86 percent in September to 94 percent, according to survey data reported by Carnegie Mellon University’s COVIDcast. While taking that into account, it’s understandable Walz made the decision to reopen bars and restaurants with a limit. However, it’s inexplicable for the allowance of outdoor dining to occur when the state reported 67 more COVID-19 deaths on Saturday.

We are still at a very vulnerable place. Reopening key hotspots just when Minnesota started its downward trend is too soon and unsafe. In those four weeks, too much can happen to gamble with the lives of many. If Walz thought people wanted a matrix of rules and guidelines to follow to reopen, he’s severely mistaken. It’s not only employees who are to be affected by this matter but customers too.

Even with the “solo workout model” Walz plans to expect in fitness centers, he needs to consider the amount of human contact one can experience in a gym beforehand. Those include using a locker room that has already been in contact with several others and reusing gym equipment. Yes, the model could work, but to what expense?

This all leads to one question, will these four weeks bring more harm than good? Granted that the outcome proves itself to be more damaging than Walz expected, it will become even harder for the state to control the already haunting virus.