Echo is continuing to investigate the recent incidents at Park, both alleged and confirmed, and will continue to follow events as more information becomes available.

An open discussion for students was held in C350 Nov. 15. An announcement was made via intercom around 9 a.m., and the discussion took place from first through fifth periods.

According to the freshman whose hijab was allegedly pulled off, she was not involved in organizing the discussion.

Senior Hibaq Gelle, who attended the discussion, said she was surprised to hear of the alleged incident.

“I never thought it would happen at our school. You see it online and you see it in the media of it happening in other states, other cities even, and you just wouldn’t think it would happen here because I would like to believe we have a well-rounded education system and our student body is very exposed to diversity,” Gelle said.

Junior Izzi Gilbert Burke said she found the accusations to be incompatible with her knowledge of the accused senior.

“Personally I think it was a misunderstanding and I have never found (the senior) to be that type of person. When stories are told, they can be blown out of proportion,” Gilbert Burke said. “I don’t want to discredit (the freshman). If it did happen, that would be unacceptable and should not be overlooked.”

Senior Zameahia Ismail said she was concerned students do not feel safe at school.

“People come to school and you think that they are OK because they have a smile on their face and they are nice to everyone and they are treating each other with respect, but at the end of the day you don’t know what people have been through,” Ismail said.

Superintendent Rob Metz sent an email to all parents, discussing the recent challenges in the wake of the election.

“We are addressing incidents individually, in accordance with school procedures and district policy,” Metz’s email said. 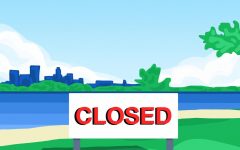 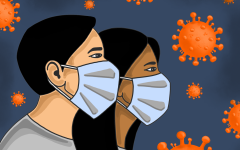 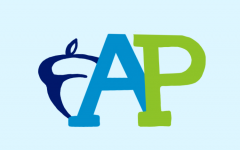 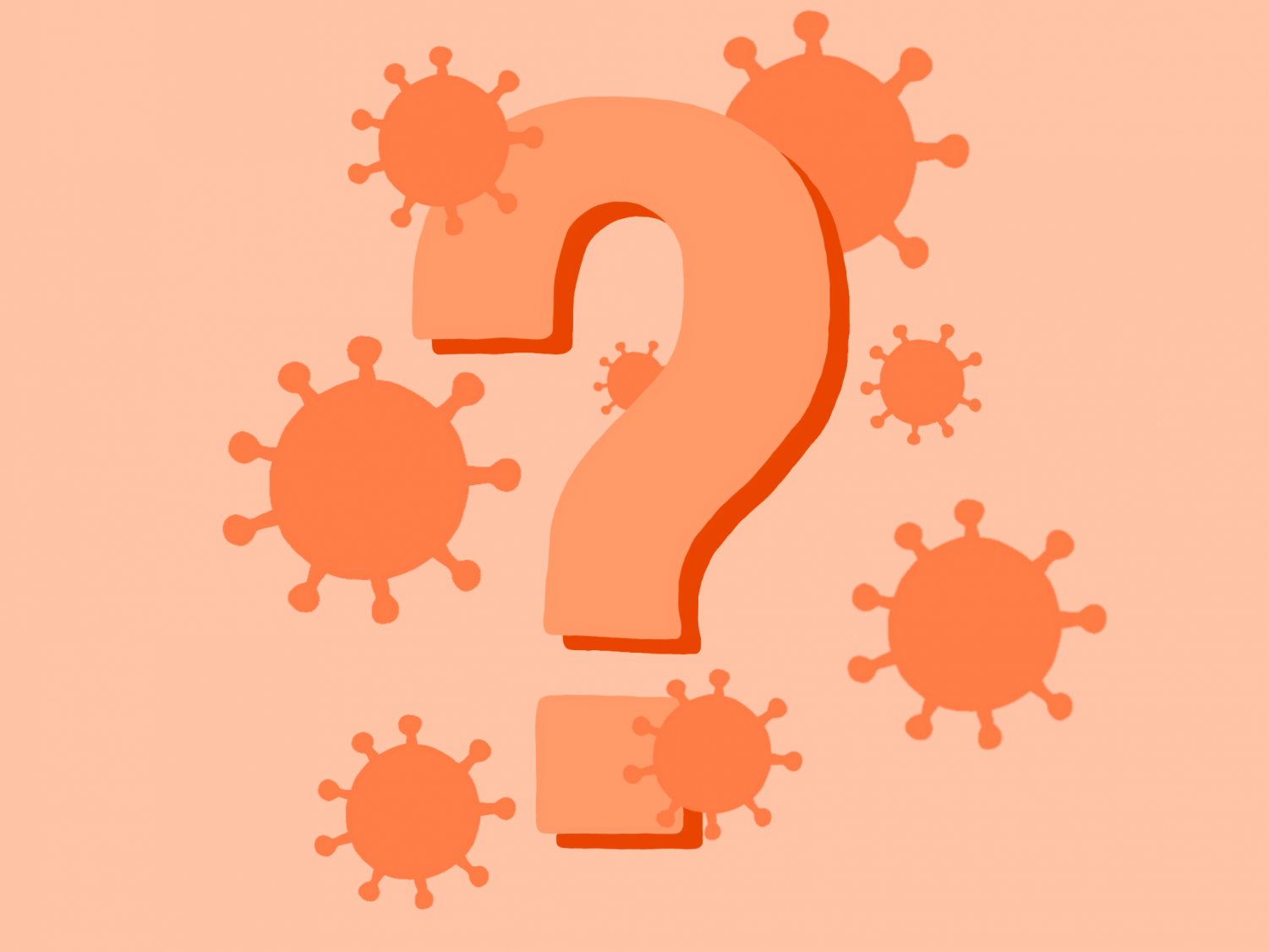 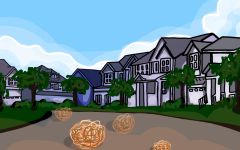 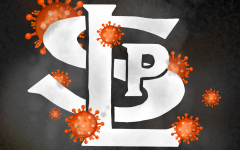 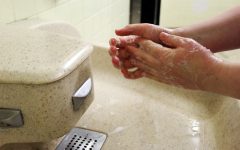