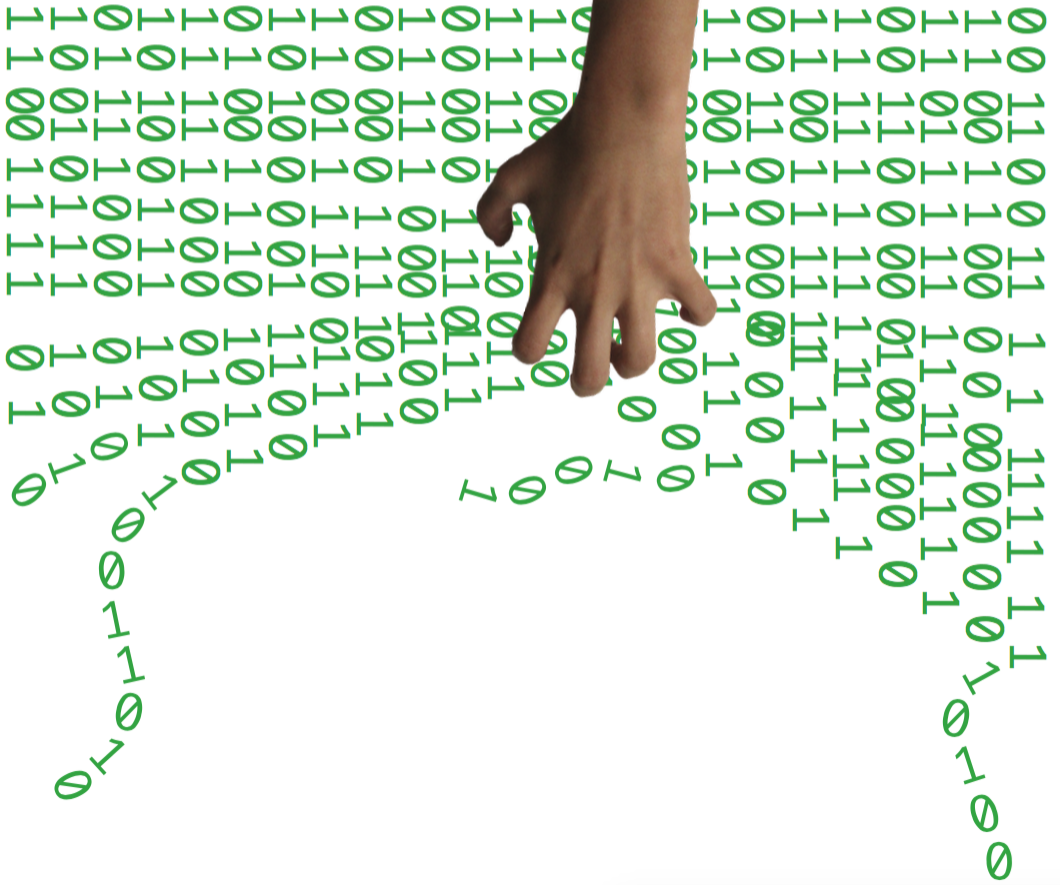 On top of a recent scandal with data collection company Cambridge Analytica, senior Austin Patterson said it was easy to see a strange trend in Facebook advertisements.

“You’ll just be surprised with recommendations from other web traffic or you’ll be two blocks away from a place and you’ll look at Facebook and they’ll be an ad for it,” Patterson said. (This happens) because they know where you are, what you like who you talk to.”

According to Michael Johnson from the Technological Leadership Institute at the University of Minnesota, cybersecurity is classified as the protection of online data.

“Cybersecurity is the protection of any asset, including data or systems, that’s accessible through a connected device or a network connected device, typically the internet,” Johnson said. “(Protection of) the computers themselves, the databases, the data itself, the bank accounts, all of the things, and most of those things are actually data-oriented.”

“Now, the problem is when they are collecting data when you don’t know, and that’s a big deal with Google,” Utities said. “Google is basically, microphones are on at all times listening to what you’re saying, and trying to give you ads on it.”

Utities said companies such as Google use many different applications to collect data on users.

“Through other apps that connect, Google knows every single app that you have on your phone, it knows where you’ve been at all times, your location, if you have a Fitbit it knows your workout routine, when you work out, that kind of stuff. That’s shared across multiple apps,” Utities said.

Johnson said with the increasing reliance on technology comes an increased need for security.

“Technology is coming along, you pay your food, you pay your friends, everything online. You can’t really not participate,” Johnson said. “So you just always have to make good decisions and think about what’s the risk.”

Johnson said following the Zuckerberg hearing, many began realizing the implications of this sharing of private data.

“Right now, people are finally starting to think ‘oh my gosh, what does this mean’,” Johnson said. “We’ve been trying to educate consumers and everyone for quite awhile that, especially young people, you need to protect your privacy because it’s worth more than anything else you own.”

Johnson said a primary concern is the loss of privacy for upcoming generations.

“When I look to the future, what is the biggest risks to your generation, you are at risk of losing your ability to be a private person,” Johnson said.

Freshman Evelyn Chlebeck said there are some aspects of cybersecurity are overstated, however online privacy is still important to consider.

“It might be a bit exaggerated when your parents are like ‘don’t trust anyone online,’ but it is important to not disclose super personal information and to be careful of who you’re talking to,” Chiebeck said.

“There are some benefits to that. If you’ve ever deleted a Google Drive assignment, download your data and get that back. If you deleted a photo you want to get back you can do that technically,” Utities said.

Utities said in the current state of technology, it is difficult to keep all data private online.

“There’s no such thing as privacy online,” Utities said. “With companies gathering data and the NSA gathering data basically there’s nothing that’s private.”

Chlebeck said to preserve online safety she deters from friending or following strangers.

“I usually only friend people that I know if it’s on a social media that has my face on it or discloses my name,” Chlebeck said. “I try not to say a lot of personal things just because I don’t know who might be following me.”

According to Johnson, upcoming generations are responsible for ensuring continued cybersecurity.

“I used to do the protecting but I only have 10, 15 years left,” Johnson said. “This problem is going to go on a lot longer than that and there are enough people that understand the risks, there aren’t enough people to secure all the data, and so you guys are going to have to become technology experts.”

“Protect your privacy as best you can and along with that, if you do decide to share something, make sure your settings are set correctly,” Johnson said. “That’s not going to protect you ultimately, but it might limit the accidental sharing.”

Patterson said being aware of what you sign up for is key in becoming more secure on the internet.

“If you’re really concerned for your safety maybe read those privacy agreements, say no to a lot of things, start blocking those permissions,” Patterson said. “It’ll cost you in the sense that you won’t have as much functionality out of the things you use but if you’re concerned for cyber safety it’s definitely worth it.” 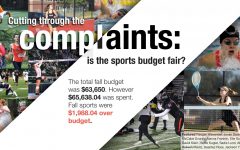 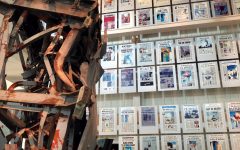 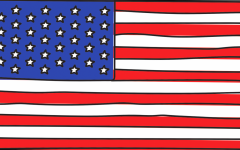 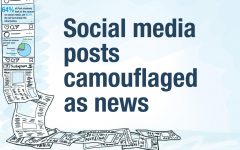 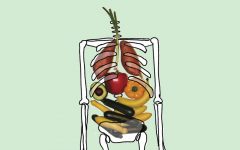