Immigrants are not criminals 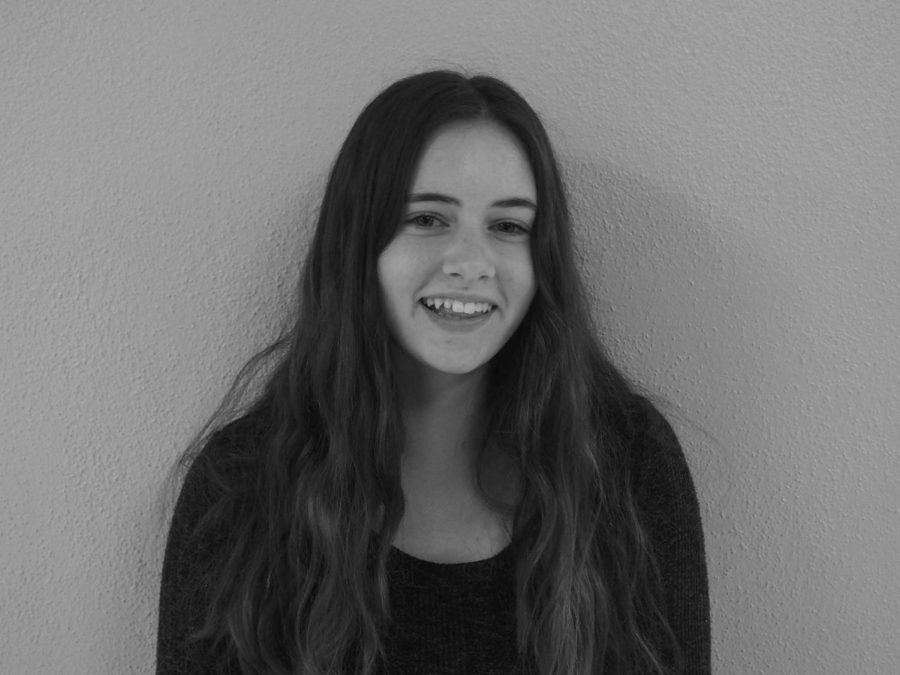 Undocumented people are not aliens. They are not intruders or criminals. They are people who are in search of a better life and unless they have committed a true crime, should not fear deportation when they interact with the police.

Immediately after taking office in 2017, Trump tried to bully cities into not becoming sanctuary cities.

Although many judges deemed his actions unconstitutional, it hasn’t stopped him.

Instead, St. Louis Park is attempting to create a program that would reward organizations that help immigrants. Although this is an incredible idea, the program leaves out a key benefit of being a sanctuary city: undocumented immigrants’ safe relationship with the police.

According to the American Immigration Council, 23 percent of the immigrants in Minnesota are undocumented.

The people’s trust in police continues to crumble and a sanctuary city helps improve it. If they call the police as a victim and were caught without documents, Immigration and Customs Enforcement could get involved, and they could end up being deported.

Instead of listening to the short list on why we can’t trust immigrants, think about the long list of reasons why we need to support them. They deserve the same rights as an American and should not be scared to come in contact with police. 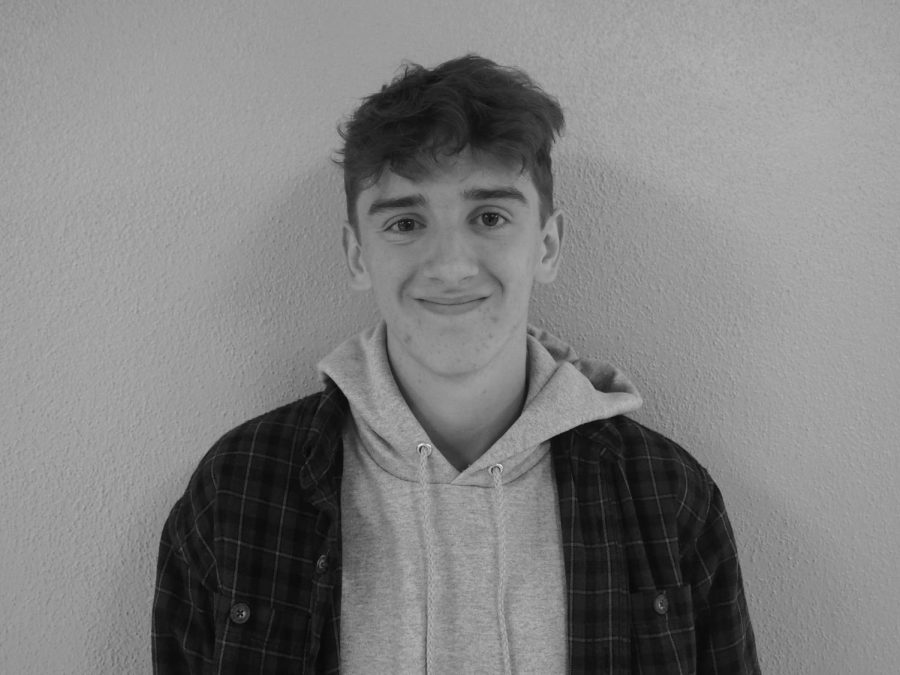 The recent attacks from the Trump administration threatening to take away funding from sanctuary cities allows for the term “welcoming city” to be used perfectly. Having no set definition of what a sanctuary city is makes the rule hard to enforce and offers a potential loophole for places like St. Louis Park.

An assumption that the term sanctuary city means undocumented immigrants are totally safe is also incorrect. Recent attacks, such as a video of a Metro Transit Police Officer in New Hope questioning someone on their documentation status, prove otherwise.

Keeping St. Louis Park from being a sanctuary city is in best interest of local immigrants in order to avoid attacks locally and from the Trump administration.