Several options have been proposed to improve student life

Altering times is a fruitless venture 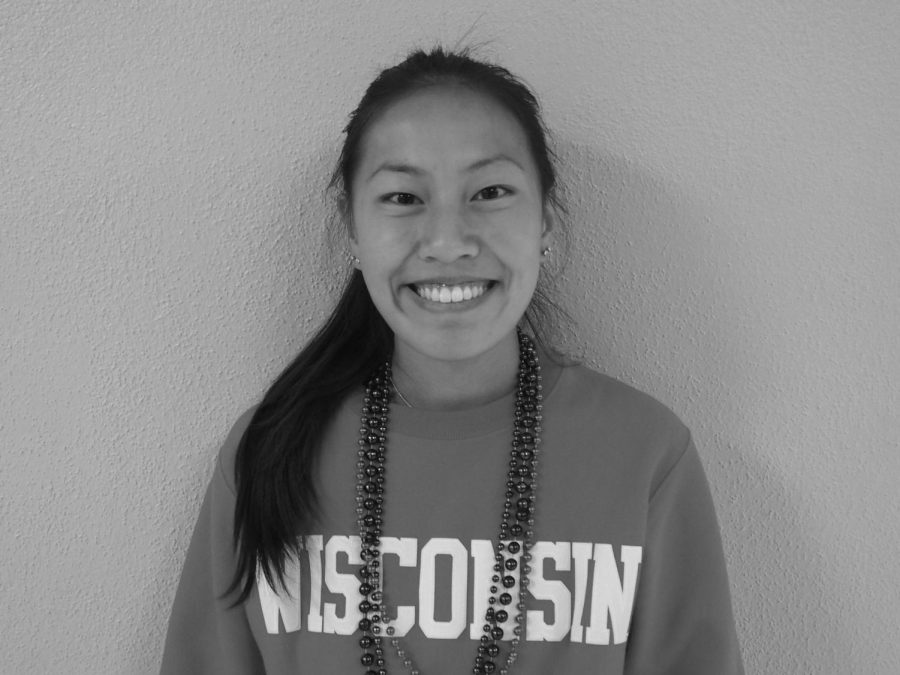 Altering times is a fruitless venture 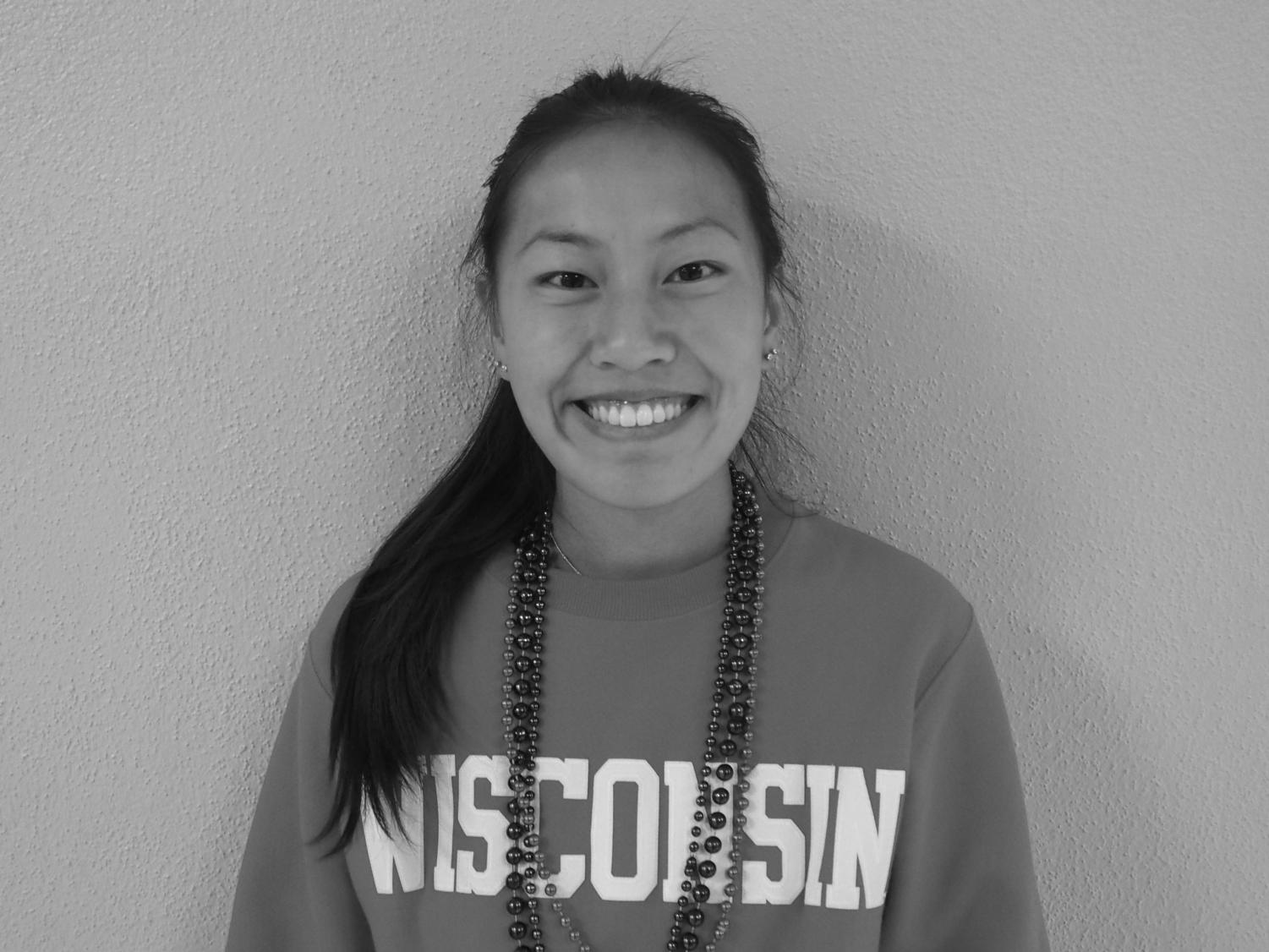 Attempting to revisit the assignment of start times to different schools at Park would force us to deal with unnecessary repercussions.

According to the Centers for Disease Control (CDC), after 8:30 a.m. is the best time for middle and high school students to start their days. One of the major reasons why timing is being addressed is because high schoolers prefer more sleep than they are getting. I agree giving older students more time to sleep would be beneficial, but changing times would produce new, unnecessary problems for schools.

Also according to the CDC, elementary kids need nine to 12 hours of sleep, so the latest start of the bus cycle, what they already have, fits them. Along with the fact it takes parents a considerable amount of time to get their kids out of the door in the morning, a different start time would create issues with the later end time. If the elementary students receive an earlier dismissal the issue of childcare arises —  kids ages from four to 11 are too young to be latchkey kids.

Finally, why shouldn’t the middle schoolers have the earlier slot? From a person who took relatively harder classes while in middle school, I know for a fact the workload was still not half of what it is for high school. If anyone can handle the early rise, it’s middle schoolers.

Nobody wants to wake up early, but elementary kids need their time to sleep and the middle schoolers can deal with their time better than anyone else. Things should stay as they are. 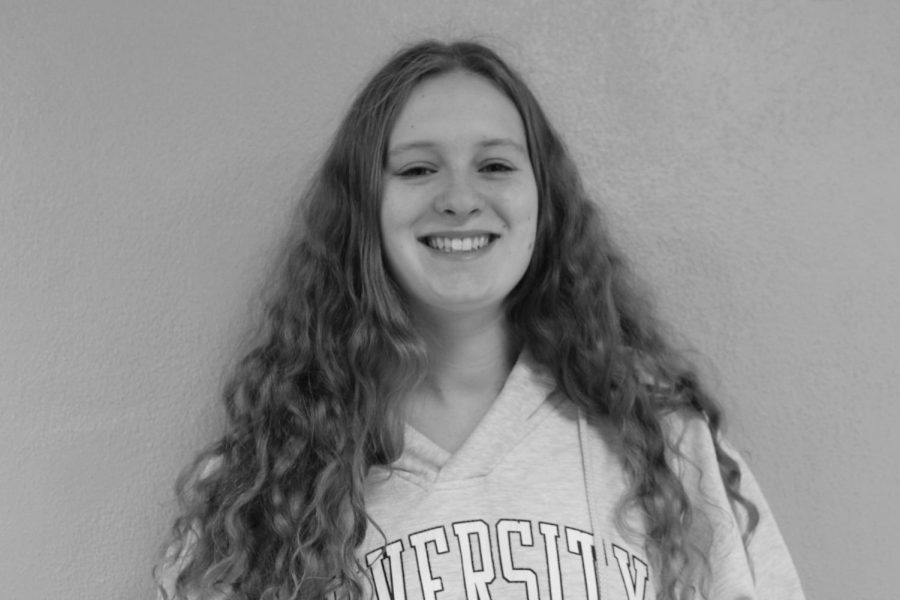 While Park considers alternative school start times, it’s important to consider the significant impact sleep has on teenagers. Middle school and high school students should have later start times due to health concerns related to a lack of sleep.

According to the Centers for Disease Control (CDC), 13-18 year olds need eight to 10 hours of sleep a night. Most teenagers go to bed at 11 p.m., wake up at 7:30 a.m. and can get to school on time. This changes if students take a zero hour class, ride the bus, take awhile to get ready, live outside of St. Louis Park or if the roads are bad.

Teens usually won’t feel tired until 11 p.m., according to Time magazine, so most students should sleep until at least 7:30 a.m. This is impossible for middle schoolers, whose school starts at 7:33 a.m., and difficult for a number of high schoolers. This terrible oversight by the St. Louis Park school district has had adverse effects on sixth through 12th graders. Both of the proposed alternate start times are great options for improving this problem — each has the middle and high school starting at 8:25 a.m. or later. Although changing start times won’t fix every teen’s sleep schedule, it will give students the time to get a healthy amount of sleep.

Too little sleep has been linked with drinking alcohol, drug abuse, depression, car accidents, bad grades, increased risk of illness, and more, according to the CDC and Time magazine. According to a study conducted by the National Institutes of Health, lack of sleep may even increase risk of Alzheimer’s.

Whole communities need to commit to this change, as later school times can affect sports, clubs, childcare and more. Pushing back school start times won’t automatically increase the amount of sleep every student is getting each night, but schools have a responsibility to give teenagers the opportunity to get a healthy amount of sleep.