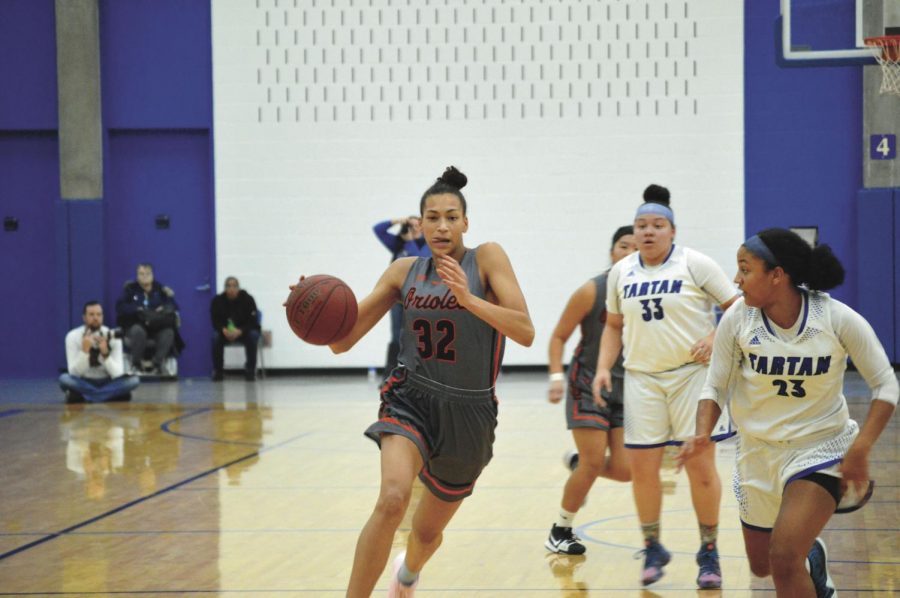 Team to face Minnetonka, first 40 students before halftime get in free

Park’s upcoming twin matchups with Minnetonka are expected to be high-energy, according to sophomore Raegan Alexander.

“I like the double headers because the atmosphere is really good,” Alexander said. “Not only do we have a game but the boys have a game, so that drives a lot of attention because more people come.”

Alexander said the team will be focusing on a unified and holistic approach, rather than making niche plays, as well as maintaining good teamwork.

“We are probably going to focus on keeping each other — our teammates — up,” Alexander said.

“Focus on communication on and off the court, not letting the opposing team get offensive rebounds, and just being strong with the ball.”

Minnetonka has an established reputation that will make for a noticeable buildup, according to coach Chris Nordstrom.

“I think Minnetonka is one of the bigger schools that we are going to face,” Nordstrom said. “They are always a pretty good team — a pretty good program.”

According to junior Shayla Miller, in anticipation for the upcoming game against Minnetonka, Park is focusing on their attendance at the games.

“The first 40 kids who come before halftime of our game are going to be free,” Miller said. “So just trying to get as many people to be there as possible, for our game and the boys’ game after.”

Following the girls’ matchup, Park boys’ basketball will take on Minnetonka’s boys’ varsity team at 7:30 p.m. in the same location.