Sophomore Jacob Khabie said access to school newspapers allows students to understand the importance and the impact of local events.

“A student-run newspaper really helps bring out opinions that aren’t being directed by the administration,” Khabie said. “Student voices (can) really help us get through situations.” 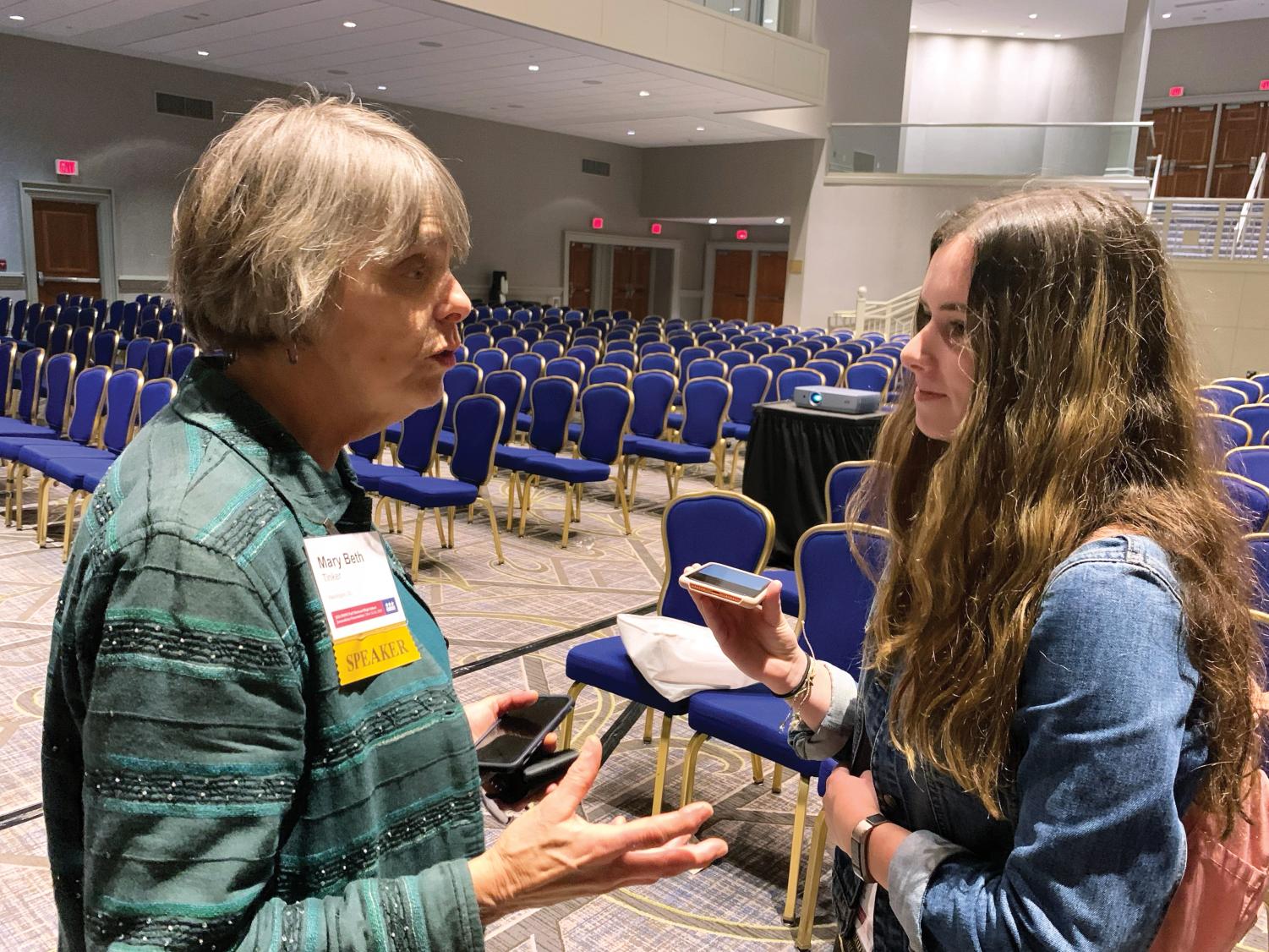 According to freshman Lauren Thon, the Echo’s coverage of the controversial bathroom practice gave students a voice in the school.

“With the bathroom policy and how people couldn’t really say what they want without being in fear of administration taking it down, (students) shouldn’t have had to worry about that,” Thon said.

Student journalism is important because the issues facing students in schools are not always covered by professional media, according to Goodman.

“Students have historically been on the forefront of every sort of major social change we’ve made in this country,” Goodman said. “(Student journalism) is a window into a world that we would not otherwise have.”

According to Thon, she feels as though her right to free speech is somewhat suppressed in the school.

“People should be able to express themselves and show their opinions and thoughts,” Thon said. “(In school) I am being limited on what I can say and even if I believe in something, I can’t really say it because of how the school is.”

“Free speech is really important in my life and the life of others in order to express ourselves and our beliefs,” Stein said. “It’s very important to have student-run newspapers because it allows people partaking in the newspaper to learn journalism, but then also for the student body to be educated on what is going on in our school.”