Additional bans proposed in many states, the majority of which ban abortion after fetal heartbeat can be detected in so called ‘fetal heartbeat’ laws, according to The Hill.

State abortion laws are saving babies’ lives across the country 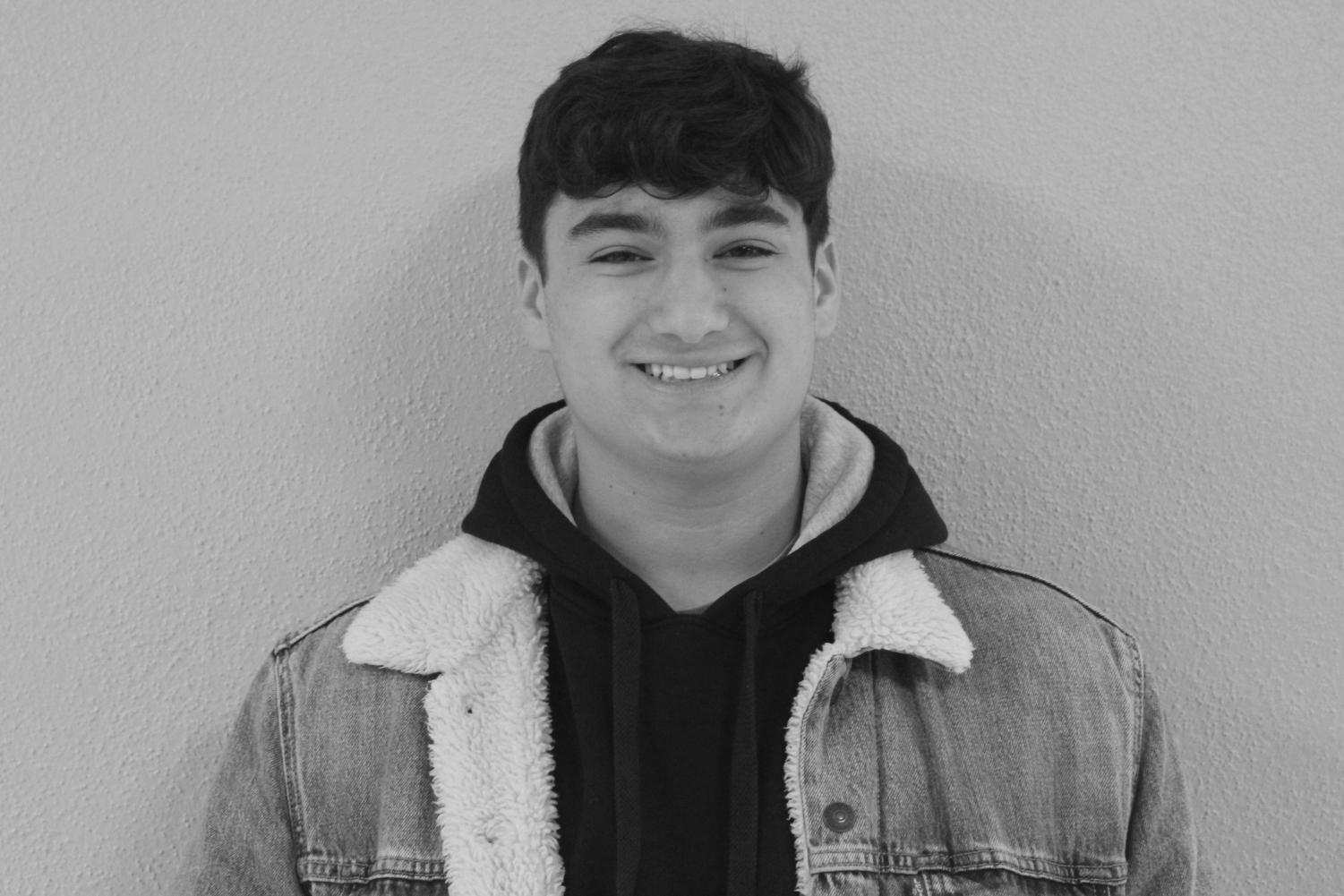 According to The New York Times recent bills in Mississippi, Ohio, Alabama, Georgia and many other states have proven our country is changing its mind on abortion by restricting it. Keith Moore said life begins at conception in “Essential of Human Embryology,” therefore these bills are detrimental to saving human lives.

These states are in the process of passing bills to make abortions almost, and in some states, completely illegal. According to the Washington Post, the only exception in many of these bills is if the health or life of the mother is at risk. Although I almost completely agree with these laws, something that is lacking from states like Alabama is the exclusion of rape and incest, according to the Washington Post.

It is unbearable to imagine the pain that an individual, let alone child, would have to live through after being raped and then forced to give birth to that baby. For example, the instance in Ohio where an 11-year-old girl was raped, then not allowed to have an abortion absolutely terrifies me, and pains my heart.

However, the majority of abortions aren’t because of this aforementioned problem. Only one percent of abortions are rape-induced pregnancies, according to the Guttmacher Institute. Logically it would make no sense for rape victims to not have access to abortion because the purpose of removing abortion is to preserve human life, not harm it.

When it comes to anything but rape, incest or health of the mother, abortion should be completely illegal. There is no reason the government should be permitting the murders of countless babies.

Looking at the effects of abortion on a smaller level help to understand the severity of the situation. According to a New York City government report, more than 50 percent of African American pregnancies in new york ended in abortion and only 46 percent ended in birth. This means that every year in New York, there are more African-American babies murdered than there are born. I don’t want to live in a country where almost half of a community is being legally murdered.

These recent abortion bills are obviously not to suppress women’s rights, they are here to be a solution to the problem of mass murder. It is completely irrational and immature for people to claim that the murder of infants is an issue of women’s choice, and then to treat those against abortion as if we are hateful or savage. Stopping abortion is about saving the lives of millions of males, females, and Americans as a whole. I understand the feeling of controlling one’s body and I respect and agree with that, but abortion is still the murder of another human being.

In Minnesota, two bills were recently proposed, both restricting abortions. These bills are headed in the right direction, and it’s reassuring that a state as liberal as Minnesota is considering such a pro-life stance.

Excluding rape, sex is a choice and by performing the action both parties are consenting to the possibility of creating another human being. The solution to this, however, should not be abortions, it should be an improved sexual education curriculum in the United States. According to Planned Parenthood only 24 states require sexual education. Although this is infuriating, I still don’t believe it makes abortion acceptable. I don’t understand how people can just sit and do nothing while hundreds of thousands of babies are killed each year by their parents who made the decision to create them in the first place.

What is most sickening to me are the people who try and use money as an acceptable excuse. I will never judge the worth of someone’s life based off of money. There is a reason the United States has a foster care system, but the worst part is that people have the audacity to say that murdering a baby is better than putting it through the foster system. Imagine being one of the millions of adopted adults and children who are being told they would have been better off dead than to go through the foster system.

The United States needs to try and focus more on preventing unplanned pregnancies, but it is absolutely horrifying to me that people would rather murder infants than help petition for a better sexual education. These people are fine with the murder of millions of innocent babies and with the communities basically being cut in half. Mississippi, Ohio, Alabama, Georgia, and many other states bills, although obtaining flaws in the sense of rape and incest, are for the betterment of society, and to save the lives of millions of humans.

Pro-life movement should focus on improving those living 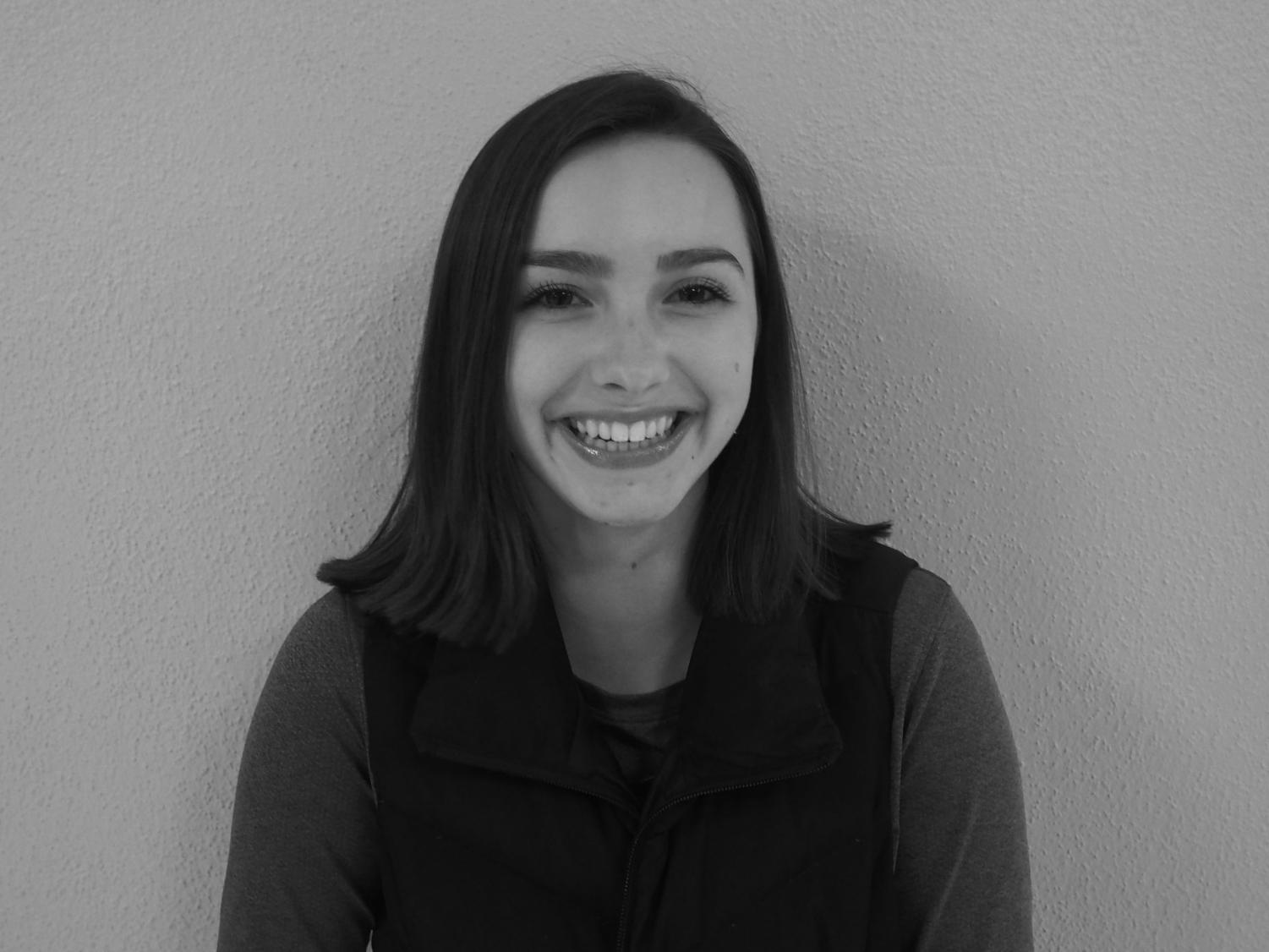 Our country has proven its lack of respect for women’s bodies through the recent abortion ban laws happening around the country. These poorly researched and misogynistic laws have no place in our government.

These four states have passed or are in the process of passing a heartbeat bill, meaning abortions are illegal if a heartbeat can be detected or if the pregnancy is further than six weeks along, according to The Washington Post. Cases of rape and incest are not exempt from these laws, only severe health risks for women will be an exception.

If these laws aren’t horrible enough, including rape and incest is unimaginably evil. A woman who never consented to have sex never consented to carry a child to term. In an even more heartbreaking situation, a child who is raped shouldn’t have to have their life, and more specifically their education, set back because they were raped and unaware they were pregnant until it was too late.

This situation is no longer hypothetical. In Ohio, an 11 year old rape victim will not be able to terminate her pregnancy under new state legislation. Her physical and mental health will never recover from giving birth. Being forced to give up a child for adoption takes an emotional toll on both the mother and the child. This pregnancy is not her responsibility given it was not her choice. Telling her, by law, that she has to put her physical health and opportunities at risk is a complete violation of her privacy, and a sickening method of control.

Restrictive abortion bills aren’t just happening in southern states, two new bills hit home in the Minnesota House and Senate. One preventing abortion if a fetal heartbeat is present, and the other preventing the procedure if the pregnancy is 20 weeks along or more. It’s scary to see even in a predominantly democratic state, there’s still enough support to create two restrictive bills limiting women’s health care.

Whether you support abortion or not, it isn’t anyone’s place, especially not the government’s place, to control women’s bodies. Being pro-choice doesn’t have to mean you are pro-abortion, it means you support letting other women make that choice for themselves. It’s completely understandable to not support abortion, but there is a simple solution to that; don’t get one. You will never know what situation another woman is in, so leave that decision up to her and her doctor.

The supporters of these bills who claim to be pro-life seem to lack the motivation to fight for life when it doesn’t involve a woman’s body. If pro-lifers truly cared about protecting lives, they would fight for the crisis at our border, for universal health care and improving the foster care system in America. However, the sad reality is the fight for life stops the second the child is born. The pro-life movement is hypocritical and ignorant.

Rather than trying to restrict abortion, states should be pushing to prevent unwanted pregnancies in the first place. According to Planned Parenthood, only 24 states and the district of Columbia require sex education in schools. They also found that 43 percent of females and 57 percent of males lacked any information on birth control before having sex for the first time. If every state was required to provide comprehensive sex education, the number of unwanted pregnancies would significantly decrease.

It is horrifying to see the lack of thought, respect and education behind these abortion ban laws. The only way to get rid of abortion is to prevent unplanned pregnancies. If the pro-life movement truly cares about human lives, they should be putting their energy toward saving the already existing lives in our country.