Although President Trump lost the popular vote in 2016, he won the electoral college and the presidency. This result added to an already controversial debate as to whether or not the U.S. should rethink its election process. 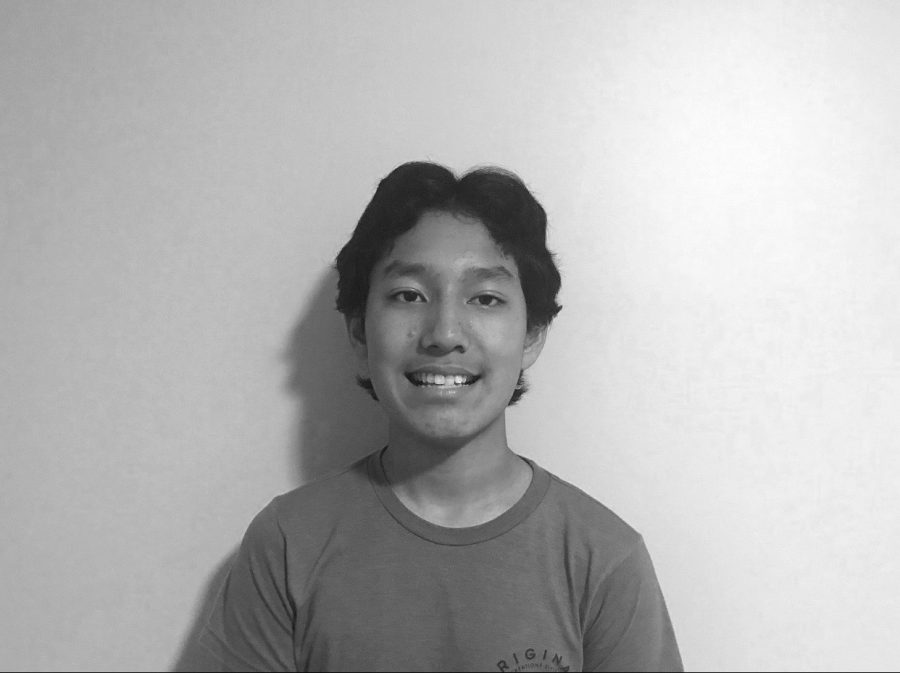 The issue that arises with the proposal to get rid of the electoral vote and implement the popular vote is that smaller states aren’t getting equal representation. I believe large states would heavily outweigh votes from the small states if the election were in a popular vote format.

According to an article by The Gazette, smaller states have more power in each vote, whereas the larger states have less proportionate electoral college votes, but have the luxury of additional votes. This system helps maintain checks and balances. This system rewards states with larger populations, like California and Texas, as more house seats equals more electoral college votes.

An issue that the popular vote has that needs to be addressed is legitimacy. With the popular vote, a certain amount of trust is given for each state to verify the number of votes each candidate receives. This is where problems arise: accuracy and unprocessed ballots.

In an article by NPR, two weeks after the 2016 election, almost 2 million votes were unaccounted for in California. A number that large could change the outcome of the popular vote and is a major issue.

The electoral college avoids that issue which means candidates cannot skip over small states and go straight to states with masses of electoral voters. In a popular vote format, the small states wouldn’t even be considered by the candidates, as they have little to no value due to their low population.

Although there has been a lot of criticism surrounding the use of the electoral college, it has been a key foundation in our Constitution and has many benefits that people should consider. 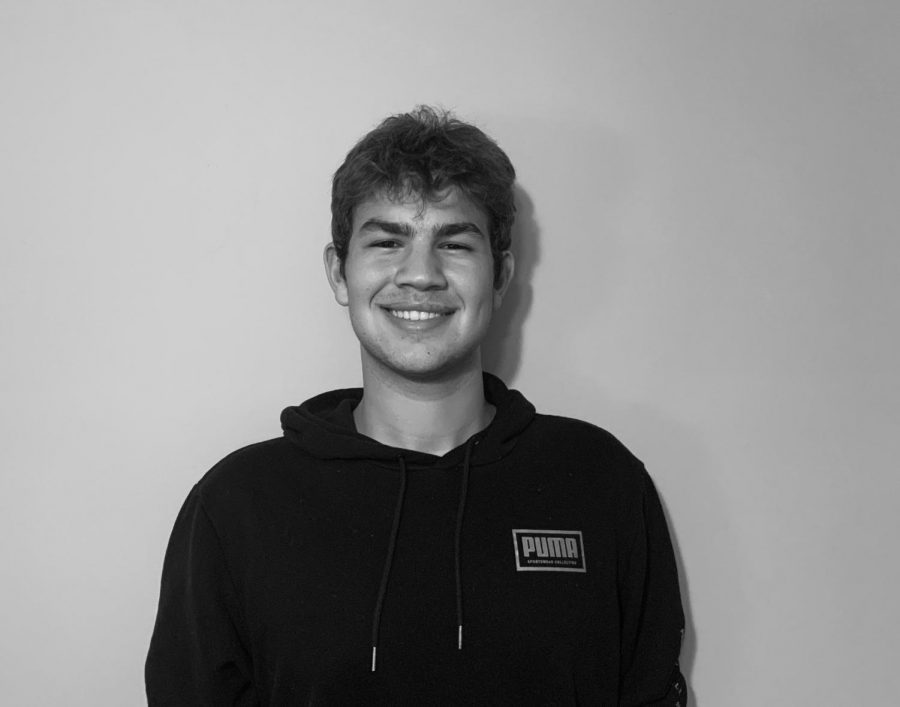 When the Framers came up with the idea for the Electoral College, the United States was a very different country. No major political parties dominated the government, and the electors nominated by the voters wouldn’t vote along party lines. Today, the Democratic and Republican parties dominate the political spectrum, and voters are often pressured to vote for their own party.

Another issue with the Electoral College is that every state, excluding Nebraska and Maine, give all of their electoral votes to one candidate. Even if a candidate wins 49% of the districts in a state, they won’t get any of the electoral votes from the state as it will all go to the candidate that won 51% of the votes.

These issues lead to some voters being effectively silenced. According to 270towin.com, California has been won by a Democrat in the Presidential election since 1992. This means that all of California’s electoral votes (54 from 1992-2000 and 55 from 2004-present) have gone to the Democrat candidate, despite having 26% of their registered voters as Republicans, according to the Public Policy Institute in California.

The United States needs to implement a new voting system which eliminates a majority. No voter should feel as if their vote doesn’t matter, and they shouldn’t feel as if they have to choose between the lesser of two evils.

There are many options to explore when looking at new voting systems, the most popular of which being ranked choice voting. When voting using this system, voters will rank the candidates given in order of which ones they like most. If their first choice is to be eliminated from the race in which the voters are voting, their vote goes to the second choice.

If the U.S. were to switch to ranked choice voting, it would allow the government to be more reflective of what the population actually believes in, not just Democrats and Republicans. Furthermore, according to fairvote.org, ranked choice voting will also eliminate negative ad campaigns, and it will reduce the political toxicity that is extremely prevalent in the U.S.

American politics are becoming incredibly toxic and polarized, and many people are not being accurately represented at the federal level. In order to fix this, the U.S. has to get rid of the Electoral College and implement ranked choice voting.