State enacts curfew in wake of protests over racial injustices 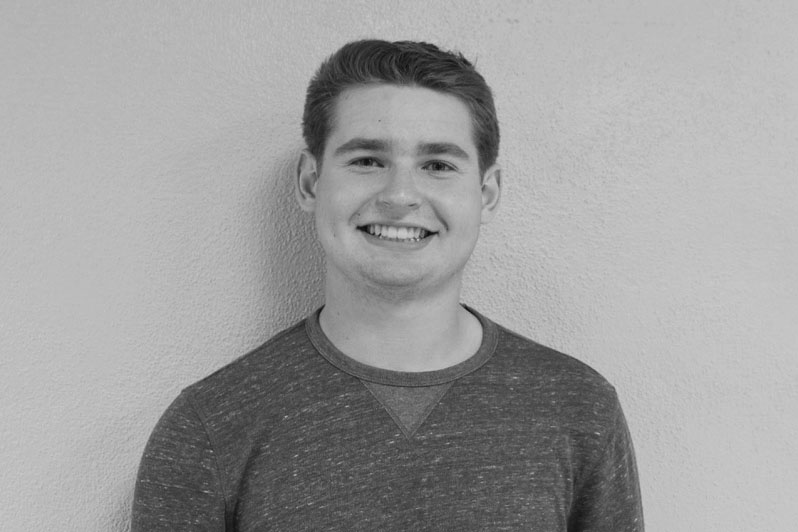 In the past year, citizens across Minnesota have experienced a break to their routine with enhanced use of curfews. I don’t remember ever having a curfew set by the government aside from standard age curfews. Although many, including myself, complain about the inconvenience that curfews cause, they are necessary in certain instances.

After George Floyd was killed by Minneapolis Police officer, Derek Chauvin, it was reasonable for everyone to feel outrage and express that anger in a visible way. That is exactly what  happened — community members and protestors gathered at the intersection of 38th and Chicago as well as locations throughout the metro. Anyone who understands the Constitution knows that these people were well within their First Amendment rights, and I believe their rights were honored by police.

Unfortunately, these peaceful protests soon turned into anarchy. Stores were robbed, businesses were burned and rioters even took control of the Minneapolis Third Precinct. That night many of us watched as families fled from their houses as fires, started by rioters, spread through the neighborhoods leaving carnage and destruction in their wake.

This massive destruction of public and private property could not be ignored by the police, and they took necessary measures to subdue the anarchy. One of the tools employed by the government was the installation of curfews on the entire city and surrounding municipalities. These curfews are a good tool that the government should be able to use to combat rioting. The first and main reason I support the use of a curfew in this instance was the timing. Peaceful protestors and community members were allowed to voice their grievances in a public forum throughout the day into the early evening. After the curfew takes effect, hopefully prompts most if not all of the peaceful protestors to go home for the evening. The remaining mix of protestors and looters have been given the chance to voice their grievances peacefully and leave, but instead they have chosen to stay and keep causing destruction. This tactic makes it easier for police to manage the situation and pick out the wrongdoers a lot easier.

Although I do think that curfews are a good tool that can be used to separate protestors from anarchists, curfews can also be abused by the government. Throughout history, oppressive governments have used strict curfews as a way to crush opposition and free-thinking. Because of this and the fact that abusive use of curfews by the government could limit protestors First Amendment rights, I think curfews should only be utilized when public or private persons or property are being attacked.

The use of curfews is something that neither police or protestors want to experience, but I believe when appropropriate curfews are an effective way of diffusing a situation. 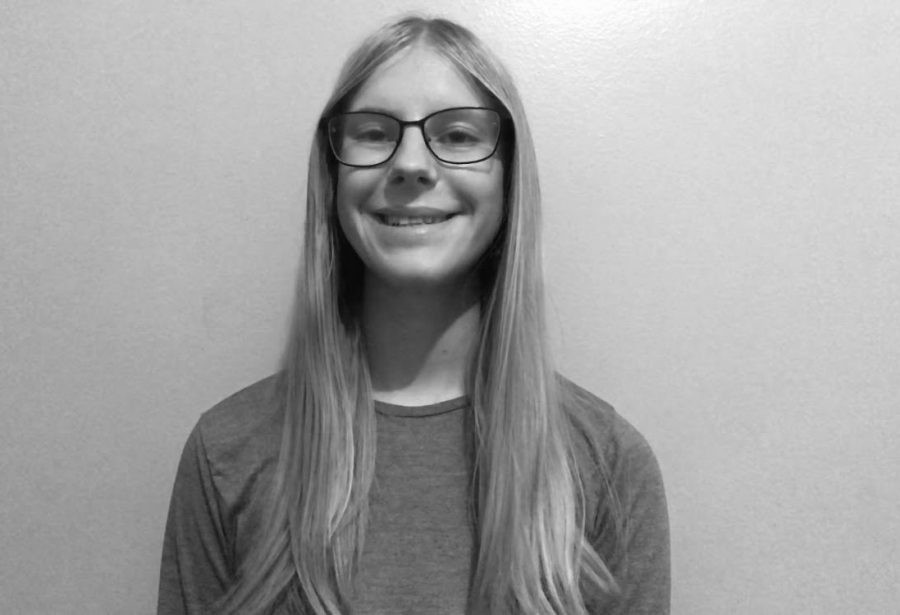 I feel frustrated every time my phone buzzes to notify me that the government mandated a new curfew. Civil unrest after the murders of George Floyd and Daunte Wright have prompted cities in Minnesota, and across the country, to issue emergency curfews. Presence in public places during curfew hours can be penalized with fines or jail time. These curfews cause more harm than good.

Curfews do not hamper rioting, which can easily occur outside of curfew hours or in unmonitored areas where it would be difficult to enforce. Curfews create a sense of panic that can even increase rioting.

In addition, curfews are a violation of free will. My friends and I have felt pressure to not attend peaceful protests because of the repercussions of violating curfew. People should have the right to stand up for their beliefs without government interference. 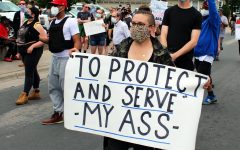 Especially since they are at short notice, curfews interfere with necessary activities, such as getting groceries or health services. For example, my ultimate frisbee game was canceled due to concern that there would be an abrupt curfew in light of Chauvin’s conviction. Calling off such activities is harmful to mental and physical health.

Curfews are not needed for the public’s security — if a person feels unsafe outside, they can choose to stay indoors or temporarily relocate to a different area. Employers and schools should prioritize the public’s well-being by making accommodations for people to stay safe. This way, people can choose to go out or not based on their comfort level, instead of having rules forced on them.