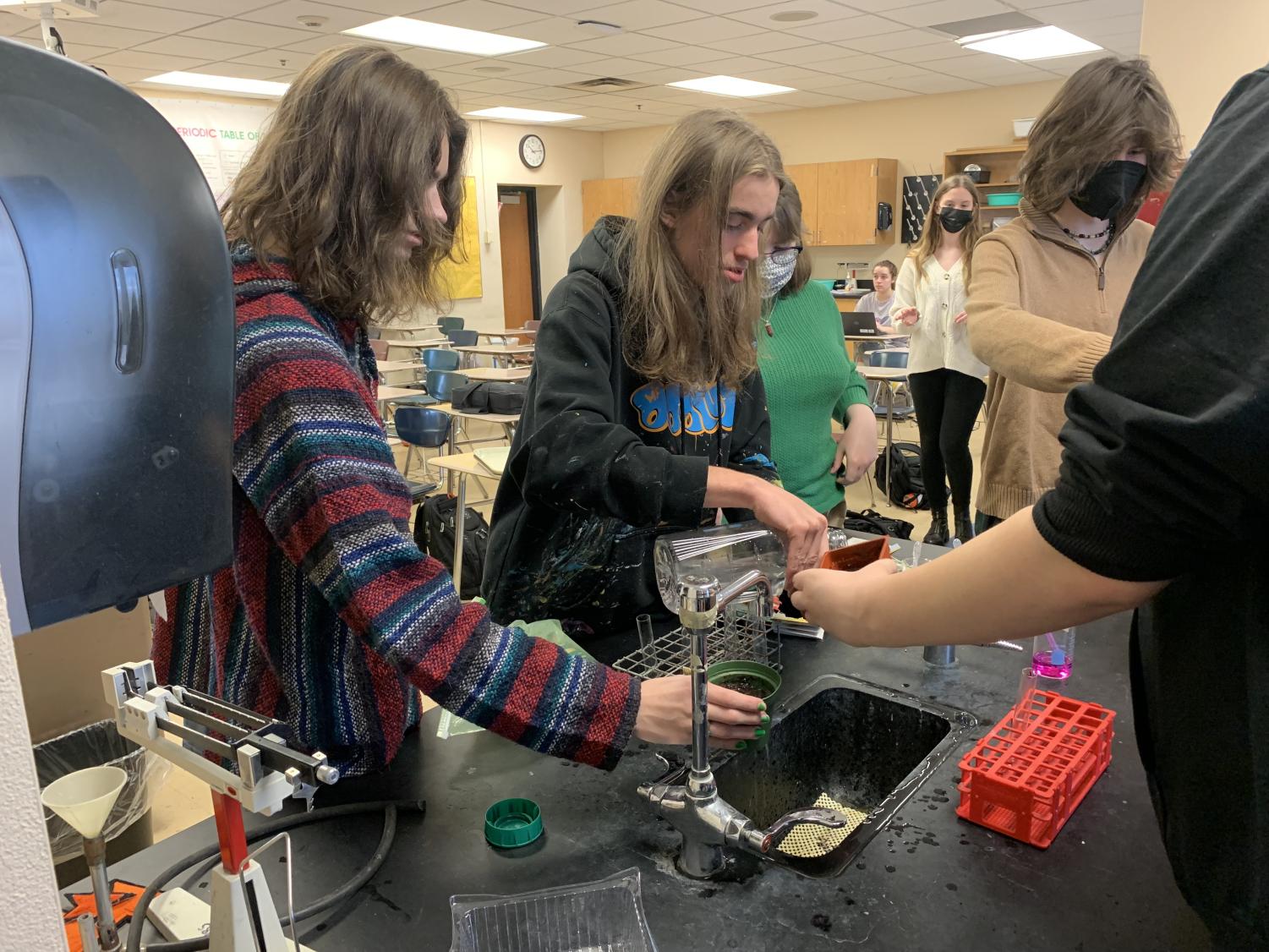 Holiday sheds light on the impacts of eco-anxiety among adolescents

Earth Day, celebrated on April 22, is a global recognition of our planet. Although this is often portrayed as a joyful holiday, for many people it sparks concern for the state of the Earth. Mental health and the current environmental crisis are becoming increasingly linked. This phenomenon is called eco-anxiety. Learning how to manage anxiety and channel it into motivation to invest in our planet is on our minds this Earth Day.

Eco-anxiety affects many people, whether it’s consciously or subconsciously. A 2020 survey by BBC of people ages 8-16 found that 75% said they are very worried about the current state of the planet. Eco-anxiety can be found affecting students at Park and their mindset towards the future of Earth.

Fahey said the way in which climate change is discussed has a negative impact on her outlook of the future of our planet.

“All the discussions are pretty sad and that it’s kind of hopeless considering the state of the Earth right now,” Fahey said. “They’re really dark because I don’t think anyone truly feels like there can be a huge difference in the next couple years on how we can reverse climate change.”

It’s tricky to figure it out because you need people to care, but you also don’t want to stress people out to the point where they think they can’t do anything about it.”

Miller finds that the anxiety she feels is deeply rooted in her mind and can often be thought-consuming. She said many of her peers have expressed similar concerns.

“Having that in the back of your mind, it feels like it can only get worse and knowing that if we don’t do something that that’s it will,” said Miller. “A lot of times people like to joke about climate change, but then in a more serious setting I see a lot of those people also talk about real concerns they have.”

Eco-anxiety can be exacerbated by hearing statistics and speeches from experts or seeing posts online. Huebsch said social media fuels the eco-anxiety she feels to a large extent. However, she recognizes it is a difficult balancing act to create a clear message that causes people to care without scaring them into hopelessness.

“Because of all the things I see on social media about climate change, (I’m) feeling anxious all day about it — kind of getting tunnel vision around it,” Huebsch said. “It’s tricky to figure it out because you need people to care, but you also don’t want to stress people out to the point where they think they can’t do anything about it.”

Eco-anxiety presents itself in many ways and is not always a threat. According to Clayton, it becomes a threat when it begins to consume a person’s life, and assistance may be required to reduce such intense eco-anxiety.

“For some, (eco-anxiety) starts to become overwhelming. They may find they can’t think about anything else, it interferes with their ability to sleep or concentrate or they feel guilty if they stop thinking about it for a minute,” Clayton said. “Those are the people who should consider seeking help.”

How to find hope

The prevalent message that it’s too late to take action makes it difficult to feel optimistic about the future, according to Huebsch.

“When (discussions around climate change) are so grim, it makes people think they can’t do anything about it when that’s not true at all,” Huebsch said. “This is scary, but there are things you can do and there’s still time to change.”

Clayton said there are many options for people suffering from eco-anxiety to seek help, such as therapy, community and coping techniques.

“A professional therapist can be very useful to people who feel overwhelmed by their emotions,” Clayton said. “Finding a group of people who share your concerns can be reassuring and also empowering, especially if the group decides on some collective action to take. Learning how to cope through mindfulness techniques can also help.”

Chemistry teacher Al Wachutka said Earth Day allows him to celebrate the progress he’s made towards reducing the effects of the climate crisis.

“(Earth Day is) an opportunity once a year to revisit things and say, ‘okay, what am I doing that has a positive impact rather than a negative impact?’” Wachutka said.

Rodney said Earth Day serves as an opportunity for him to relieve his anxiety surrounding climate change.

“Every day needs to be Earth Day,” Rodney said. “It’s a grounded time to connect with the Earth and also figure out the politics of how to care for the Earth.”

(Earth Day is) an opportunity once a year to revisit things and say, ‘okay, what am I doing that has a positive impact rather than a negative impact?’”

“My Action Thursday is about gardening and planting. We’re planting different seeds,” Wachutka said. “Any planting that’s occurring is going to remove carbon dioxide from the atmosphere. It’s going to have a positive impact on consumption of carbon dioxide.”

Huebsch said simplifying the climate crisis and finding facets of the problem an individual is passionate about can help relieve eco-anxiety.

“For the people that are already nervous, breaking it down and making it more simple is a really good way to start getting people actively involved,” Huebsch said. “Once they’re involved, they can take it into their own hands and focus on things they’re really passionate about.”

Rodney said spending time with nature and acting alongside others gives him hope for the future.

“I find hope by re-grounding in my relationship with the Earth and other living beings,” Rodney said. “I definitely find hope from action with other people … Many local efforts add up to change. I do feel hopeful we’re going to keep moving toward change.” 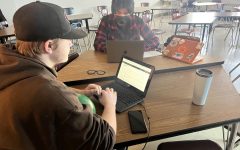 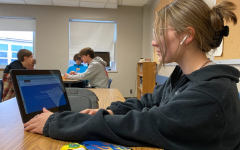 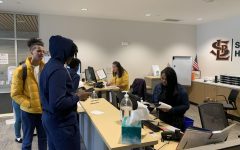 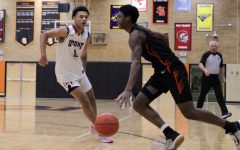 Boys’ basketball squashed by the Spartans 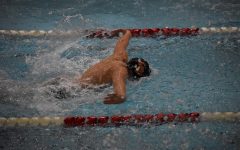 Loss to Benilde serves as wake up call 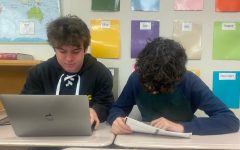 Advanced classes for the masses 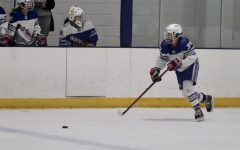 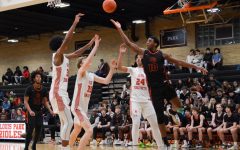