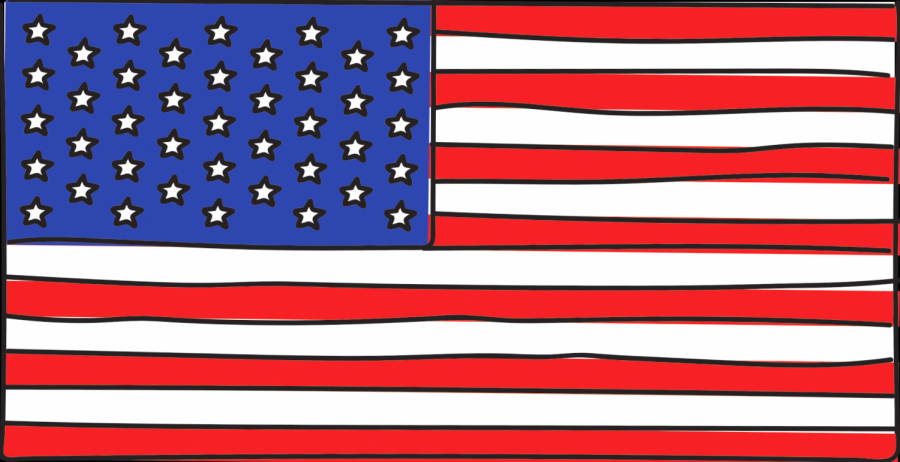 Senior Isaac Wahl, who plans on voting in the upcoming election, said he believes it is essential for young people to vote in order to make their voices known.

“It’s important for high schoolers to vote because we’re very conscious of what’s going on in the world today,” Wahl said. “We’re affected by a lot of the world’s problems directly because we’re a large group of students. We are exposed to a lot of different types of people, situations and opinions.”

Lukas Wrede, a 2018 Park alum, said he plans to come back in town and vote despite currently living in Alaska, and urges high school students to vote.

“(Local elections) can be you making your own decision based on meeting and getting to know the candidates in person,” Wrede said. “That’s something super valuable that we don’t get to experience in any other kind of election.”

According to election specialist for voter education and outreach Michael Sund, this year’s city elections will take place Nov. 5 — with early voting beginning in September — and will utilize ranked choice voting for the first time.

“In terms of how you vote on the ballot, you can rank up to three choices, so a first choice, a second choice and a third choice,” Sund said.

Wrede said local candidates are immersed in the community and have a stronger connection to voters.

“Local elections are important because the people you elect are your neighbors. They are people that are genuinely invested in every decision that is made in the community,” Wrede said. “They are just as invested as you are, so it’s important to get the right people in office.”

Wahl said students should take advantage of their right to vote and voice their opinions through the ballot box.

“We have the freedom and privilege to vote,” Wahl said. “So it’s really important to do your own research and take the responsibility to go out and vote.” 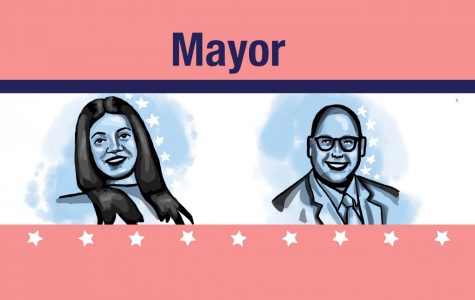 Yvette Baudelaire Why did you decide to run? As a resident of (St. Louis Park), I started to question myself about how the city functions and who is who when it comes to making major decisions that affect everybody. Public officials work for the community, not the other way around. I realized that many of the residents of St. Louis Park weren’t happy with the service they were receiving and when th... 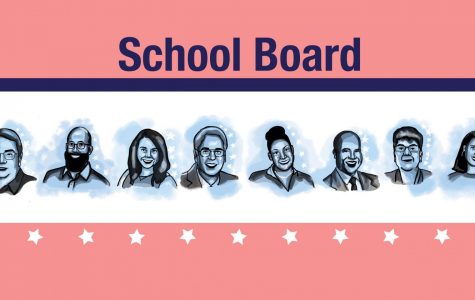 Meet the candidates for St. Louis Park School Board

Jim Beneke Why did you decide to run? I am one of two incumbents running again. I ran for the first time four years ago (because) I had been active in a lot of school committees. You name the committee, I was probably on it. I was on the Community Education Advisory Council (CEAC), the Equity and Excellence Task Force and the World’s Best Workforce (WBWF) Committee.   What do you believe... 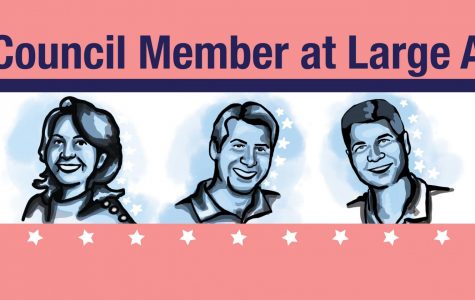 Meet the candidates for St. Louis Park council member at large A

Deb Brinkman Why did you decide to run? I decided to run after being encouraged after I lead the effort to pass ranked choice voting. I've always thought about being on the City Council, and after leading the effort to pass ranked choice voting people were saying, ‘Deb you should run for City Council,’ so I did some training, and then the stars kind of lined up and I thought now is as goo... 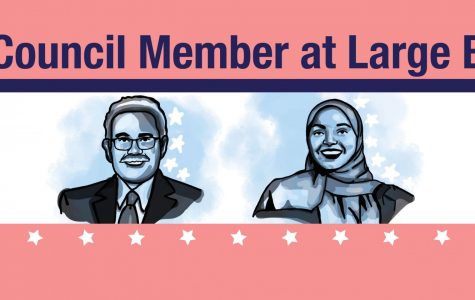 Meet the candidates for St. Louis Park council member at large B

Joseph Israel Why did you decide to run? For me, it was just the very simple idea of taxes. The city taxes have been going up and I thought that the rate at which they went up was much too high. (In other words), the trajectory of the rates going up was really not to my liking. I thought the best way to try and stem that is to get on the City Council. ... I have lived in big cities and I kn...