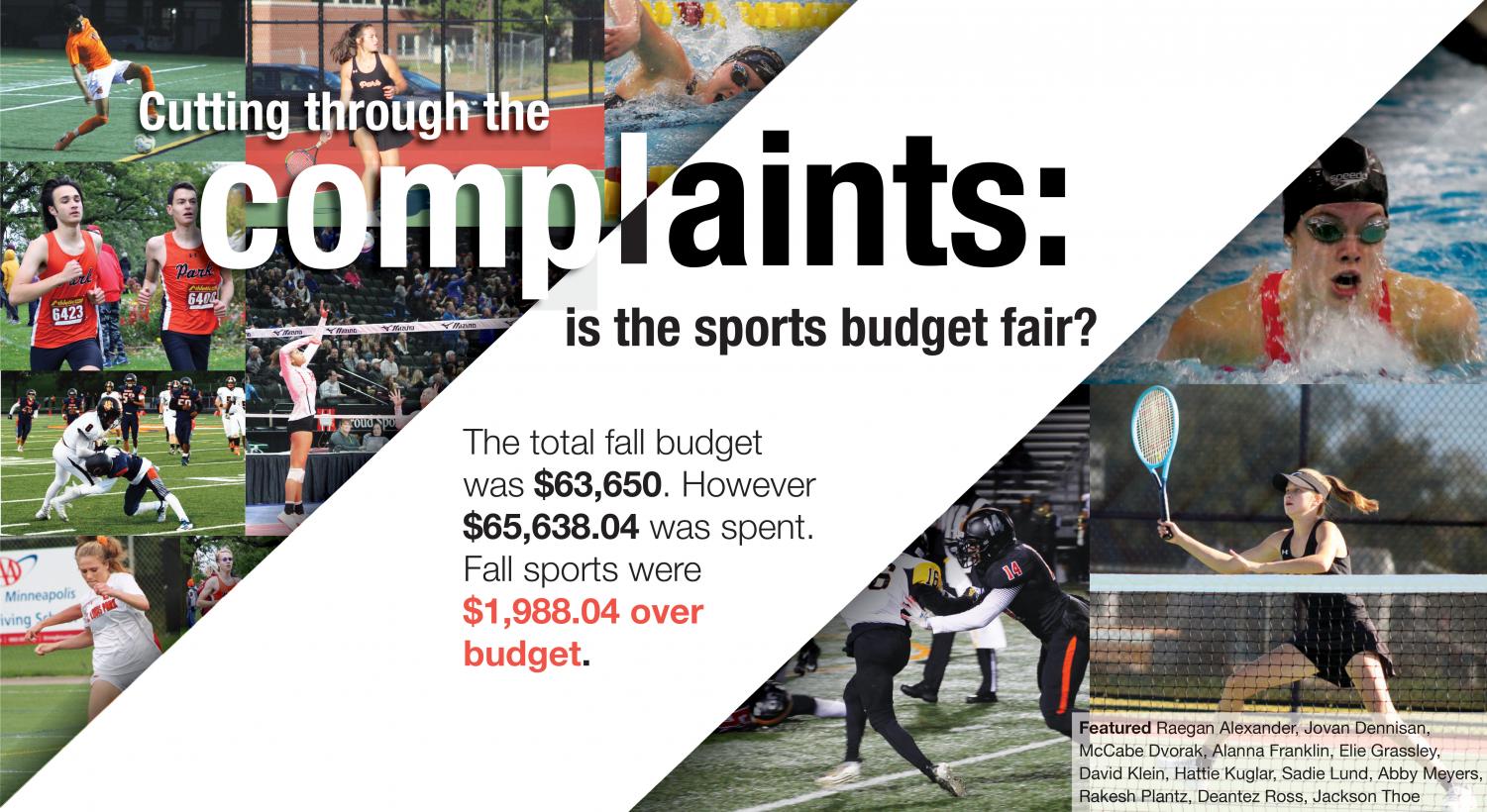 In light of complaints from athletes about their programs not receiving enough funding, the question comes down to whether there is enough money given to the athletic department, or if the budget is unevenly distributed.

How the sports budgets are decided

With only five lanes in the swimming pool, insufficient starting blocks and no diving equipment, swim coach Amanda Forsberg said the swimmers are unable to train properly for meets.

At away meets, Park swimmers automatically lose points that their opponents can receive in diving because Park’s pool lacks the facilities to train for diving. Some swimmers feel as though their funding is insufficient.

“We don’t have diving so when we go to an away meet, we’re 13 points in a hole which is really hard to overcome,” Forsberg said. “It affects our training big time. We’ve got way too many guys in a lane and people aren’t exactly where they should be.”

The athletic department is often accused by athletes of inequitable spending between sports. Football is commonly targeted for receiving a large share of the budget, however, this past fall they spent $19,628.47 of the $21,900 football budget.

Freshman Henry Bendickson said the high budget for football is due to the amount of equipment they need in order to play, though other sports have many necessities as well.

“I do feel like football has more necessities than other sports with pads and stuff because they need to provide safe pads, with that being said though, hockey also needs that kind of attention,” Bendickson said.

Athletic director Andy Ewald said he starts creating the sports budget by addressing the yearly needs of each sport program, and meets with coaches to discuss what they need compared to what they want.

“I first have to take into account things that are set. For example, transportation, event workers and officials. We do a uniform rotation every couple years. From there, I (consider other factors) on a need basis,” Ewald said.

Girls’ soccer coach Benjy Kent said the athletic department provides the team with the majority of what it asks for each year.

“There have been times where I’ve asked for things that we couldn’t get — like goals or some bigger items — but for the most part it’s been pretty reasonable because soccer expenses are fairly low,” Kent said. “The school pays for some uniforms every three years and some balls each year so we always have a decent set of balls to train and play games with.”

The athletic department receives its money from the St. Louis Park district general fund, according to Ewald, which supplies the district with money for a variety of endeavors.

“(The money) comes from the general fund,” Ewald said. All our participation fees and (gate fees) from sports that we collect admission at goes back into the general fund.”

Using what he hears from athletes and coaches involved in each program, Ewald allots money to each sport.

“To me, in terms of equipment and spending money on equipment or supplies, it’s me getting communication and relying on the coaches. If students and participants aren’t feeling like that’s happening, I want to hear that from them,” Ewald said.

I first have to take into account things that are set. For example, transportation, event workers and officials. We do a uniform rotation every couple years. From there, I (consider other factors) on a need basis.”

Kent said the athletic department keeps the prices of its sports programs lower than surrounding districts, which allows other districts to build more facilities.

According to Ewald, he hopes athletes are open to communicating to him any issues with their sport’s funding they feel needs to be solved.

“I would encourage anybody that feel like (their needs) aren’t being met, I would like to know what those are so we can address them and take care of them,” Ewald said.

Safety of return to unlimited capacity 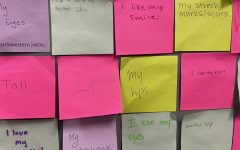 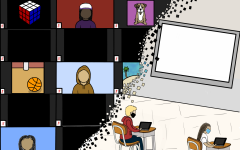 Semester in review, how did Park adapt?