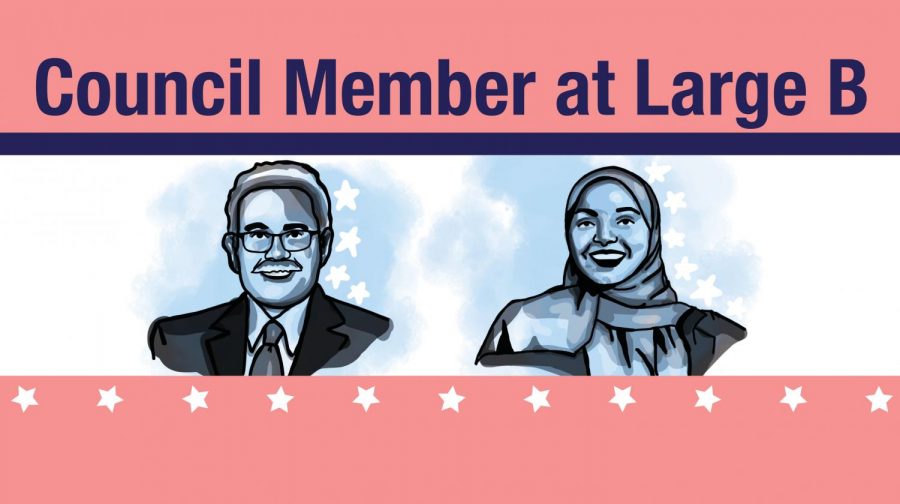 Meet the candidates for St. Louis Park council member at large B 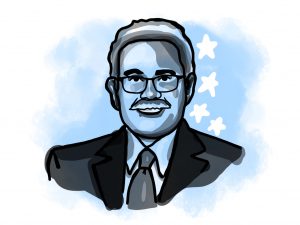 For me, it was just the very simple idea of taxes. The city taxes have been going up and I thought that the rate at which they went up was much too high. (In other words), the trajectory of the rates going up was really not to my liking. I thought the best way to try and stem that is to get on the City Council. … I have lived in big cities and I know how big cities can operate, and it becomes a problem. I lived in New York City and in Paris, France, as well. When you live in a big city, there are a lot of problems. So I came to a smaller place and I thought that this was a nice place to be in, and I’d like to keep the character and the friendliness and all that comes with a close knit city.

Other than taxes, what issues are you passionate about?

The number of projects the city is undertaking at one time is causing a great deal of disruption to traffic, to people, to businesses, etc. I’d like to make sure that each of those developments does not overwhelm the city or the infrastructure.

What is your background?

I was born in in Egypt … Having immigrated here, it was very hard for me … I lived in South Carolina. I got married in South Carolina to a lovely Jewish woman who happens to be from Rio de Janeiro, Brazil. So if you talk about the typical American family, we are your typical American family … I am an engineer by education. I studied textile engineering and did further graduate work in materials engineering. I also studied for my MBA and I did a lot of work in research and development for industrial textiles.

I think the one thing I’ve learned over the years is what I would call critical thinking, which means you (ask) why things have to be done a certain way. (If there) are there other possibilities that could be more effective (or) less intrusive. … So essentially challenging a lot of the status quo and challenging the city manager and the departments to think of more creative ideas. 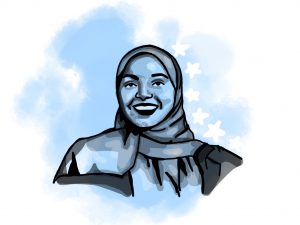 The city demographic is changing and I think city officials should represent that. Also, I’m young, I’m a person of color and I’m Muslim, so I wanted to bring a fresh perspective to the City Council.

What do you believe to be the biggest issue in the city right now that you would like to address?

I think one big issue right now is affordable housing. It’s really hard for citizens with lower income to afford any of the houses here or even to move into the city. We’re losing these treasured groups that could add to the community and add to the richness of St. Louis Park, and I feel that is both unacceptable and not inclusive.

After high school there was a lot of navigating I had to do. I was the first to go to college in my family, the first to get a 9-5 type of job. I’m really pushing for a lot of youth engagement such as getting youth the mentorship they need when going to colleges and communities and workplaces. I am now 23, running for office because I was told my voice mattered. It’s so important to engage our youth and make them part of the process.

I graduated from Park in 2015, and I’m going to Metropolitan State University. I’m graduating this December with an HR management degree. I currently work as an HR personnel and I’ve been heavily involved in the community doing community engagement in volunteering for the city’s multicultural advisory, which helps connect the police department with the rest of the residents.

Often times the policies (the City Council) is implementing that help low-income families I have been through, and I have felt how it affects people and what can be done better and what has been working. I know what it feels like to be excluded, so I go into everything thinking about the best way to include everybody.